The builders are now installing fencing and flooring on the bridge. 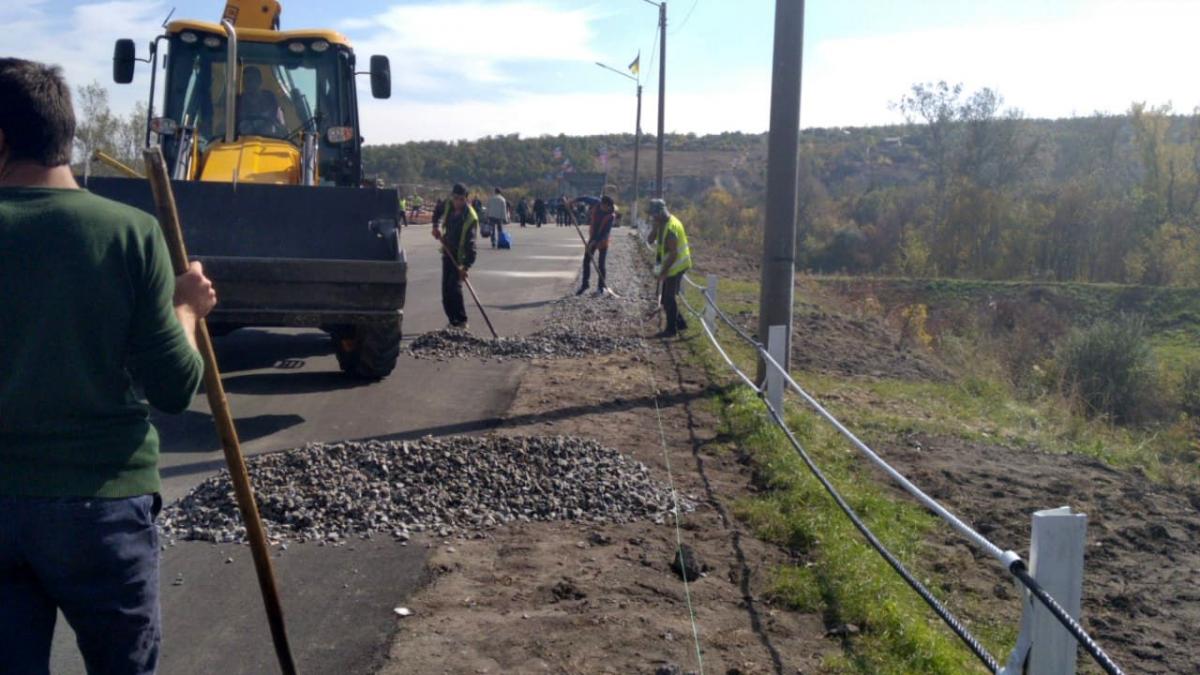 Ukrainian members of the Joint Centre for Control and Co-ordination (JCCC) in Donbas have announced the completion of a temporary bypass bridge in the village of Stanytsia Luhanska.

The builders are now installing fencing and flooring on the bridge, as well as carrying out roadside clearing, preparation for asphalting the road and the construction of bus stops, the press center of Ukraine's Joint Forces Operation wrote on Facebook with reference to the JCCC.

The JCCC members emphasize the bypass bridge will work until the destroyed part of the main bridge is restored.

At the same time, they announced the preparatory work to restore the destroyed bridge across the Siversky Donets River had been completed.