Enemy troops used 120mm and 82mm mortars, among other weapons. 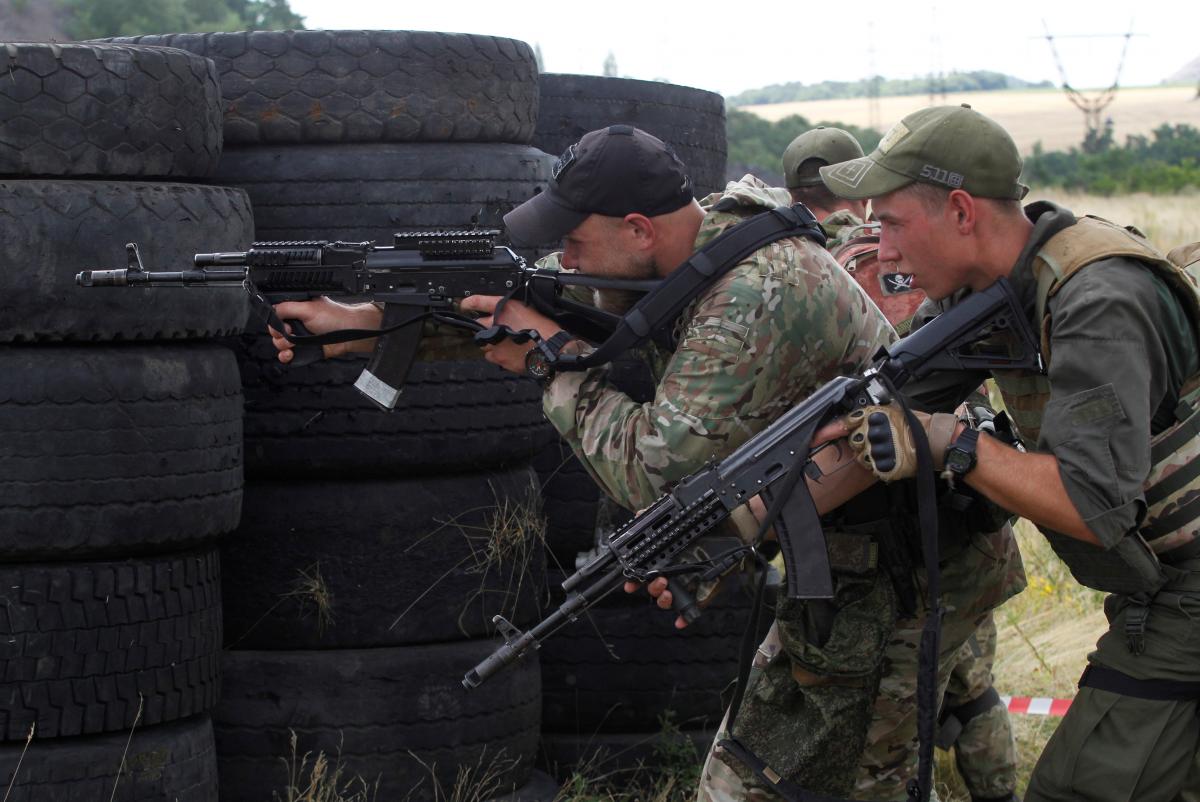 "On October 11, armed forces of the Russian Federation and its mercenaries violated the ceasefire eight times. The enemy shelled positions of Joint Forces units, using 120mm and 82mm mortars proscribed by the Minsk Agreements, as well as grenade launchers of various systems, and small arms," the press center of the Joint Forces Operation of Ukraine (JFO) Headquarters said on Facebook in a morning update on October 12.

No Ukrainian army casualties were reported on October 12.