22:24, 13 October 2019
War
393 0
According to the update, there have been no casualties among the Ukrainian military since Sunday midnight. 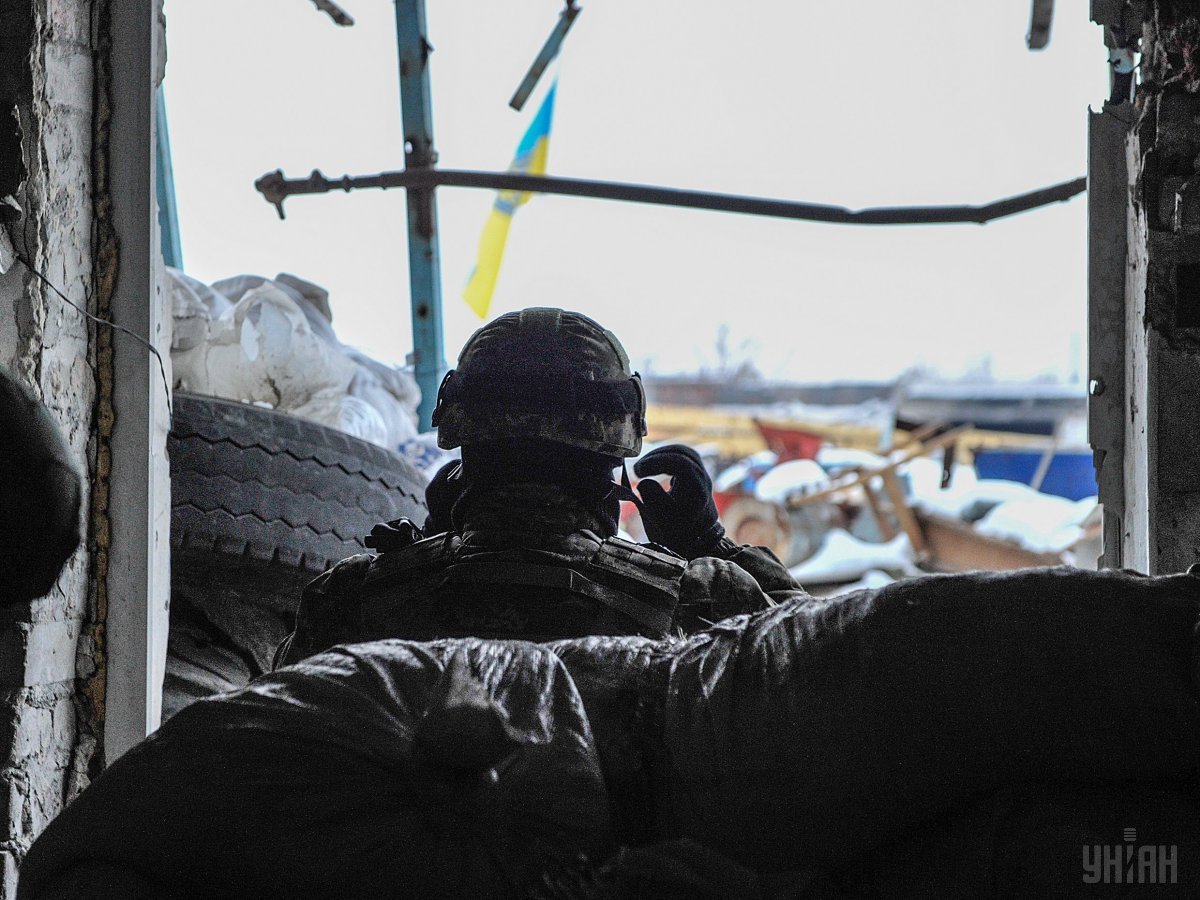 "The armed forces of the Russian Federation and its mercenaries have violated the ceasefire seven times since the beginning of the current day, October 13," the press center of Ukraine's Joint Forces Operation said in an evening update posted on Facebook.

Under attack came Ukrainian positions near the towns of Svitlodarsk and Zolote, and the villages of Novoluhanske, Pivdenne, and Pisky.

According to the update, there have been no casualties among the Ukrainian military since Sunday midnight.