There have been no casualties among Ukrainian soldiers. 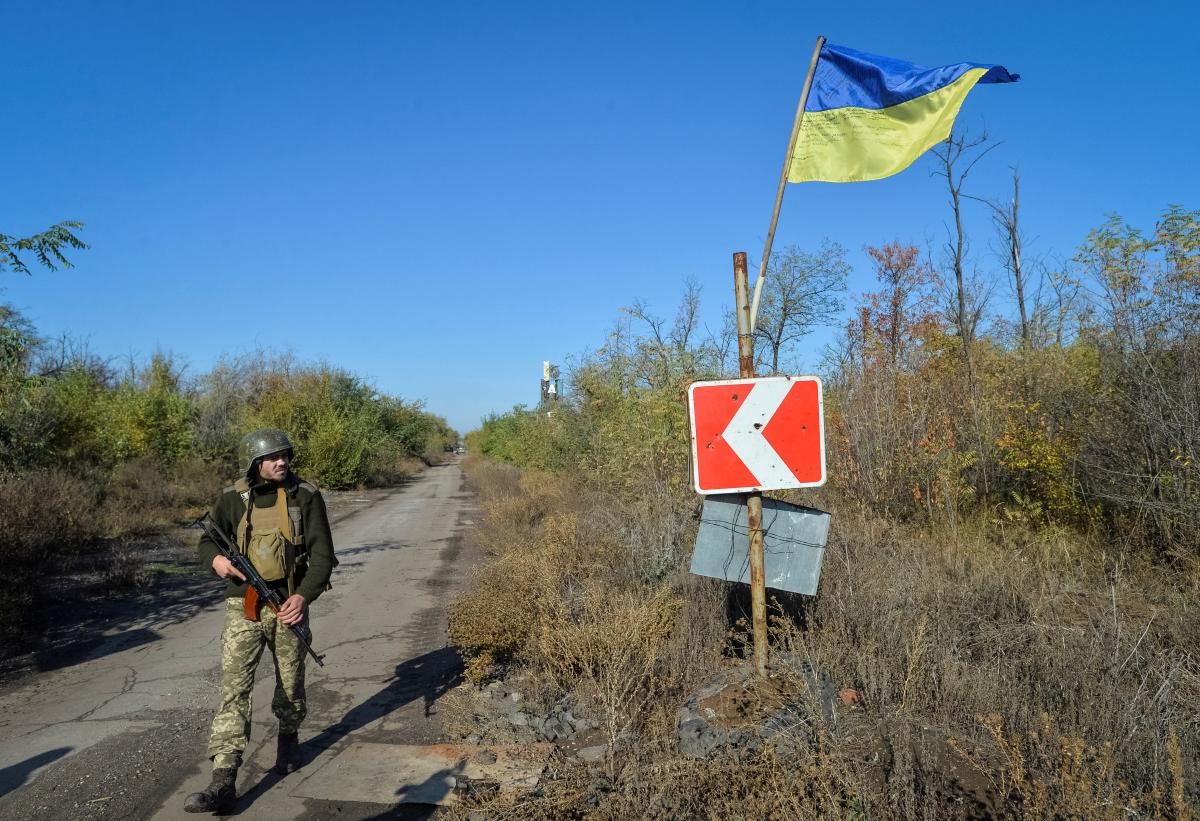 "The armed forces of the Russian Federation and its mercenaries have violated the ceasefire twice since the beginning of the current day, October 20," the press center of Ukraine's Joint Forces Operation (JFO) said in an evening update posted on Facebook.

Both attacks were reported in the area of responsibility of the Pivnich (North) sector near Zolote-4 and outside the village of Orikhove.

According to the update, there have been no casualties among the Ukrainian military since Sunday midnight.

"The units of the Joint Forces adhere to the ceasefire and are ready for any insidious and provocative actions of the enemy," the press center added.

If you see a spelling error on our site, select it and press Ctrl+Enter
Tags:RussiawarDonbasweaponsprovocationstroopsceasefireviolationsmercenaries