At the same time, the country is facing potential Gen 4 or 5 wars. 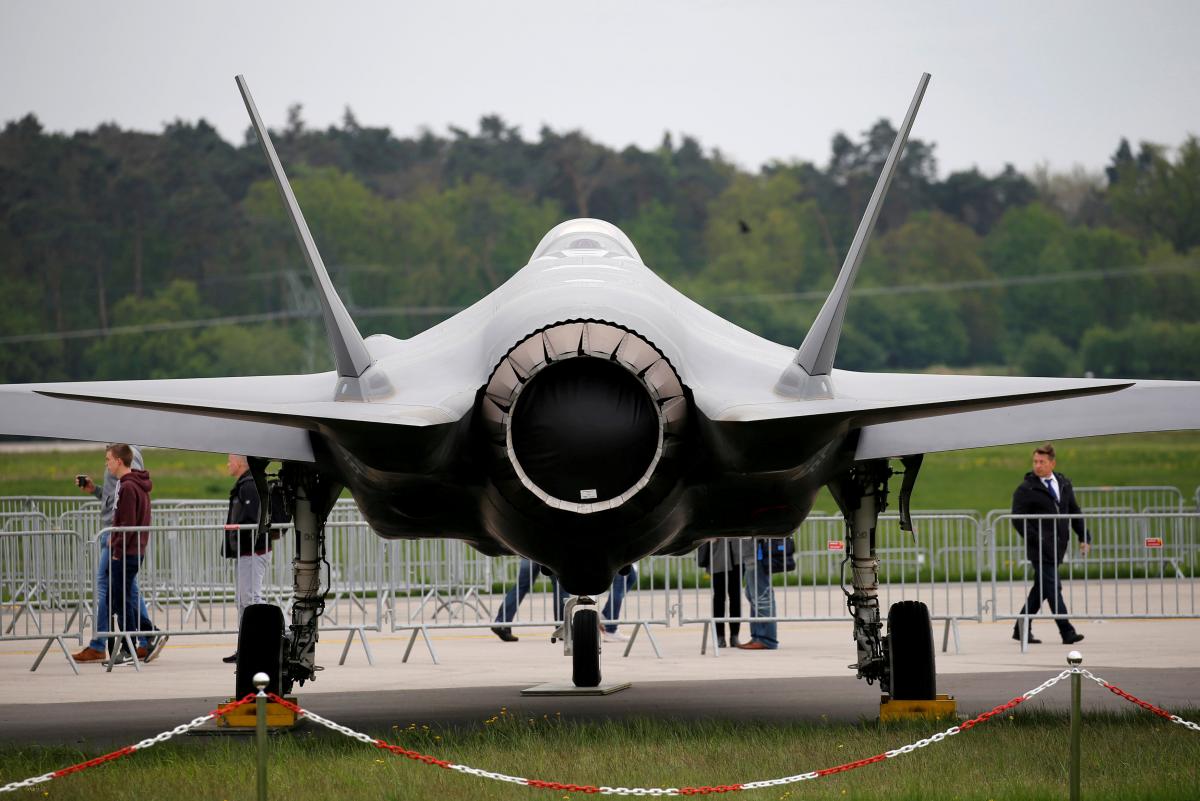 Ukraine has been repairing and modernizing weapons and equipment fit for a Generation 3 war, says Valentyn Badrak, head of the Center for Army Research, Conversion and Disarmament.

At the same time, the country is facing potential Generation 4, 4+, 4++, and partially Generation 5 wars, the expert has told ZN.ua

Therefore, Badrak opines, it is imperative to switch to a rapid formation of appropriate combat capabilities, which could conditionally be named an aggression deterrence shield.

"These are missiles with a range of 300-500 km (and in the long term, 1,500 km), and the technology described earlier (the latest means of detection, target designation, automation, and e-warfare), and mass production of strike components (from barraging ammunition to reusable strike drones)," the expert notes.

As UNIAN reported earlier, for the needs of the Armed Forces of Ukraine, new weapons were created to defeat enemy targets at a long distance.