Shelling in Donbas increases in frequency on Thursday

On April 30, the positions of Ukrainian troops along the line of contact in the anti-terrorist operation (ATO) zone in eastern Ukraine were shelled more frequently than usually. 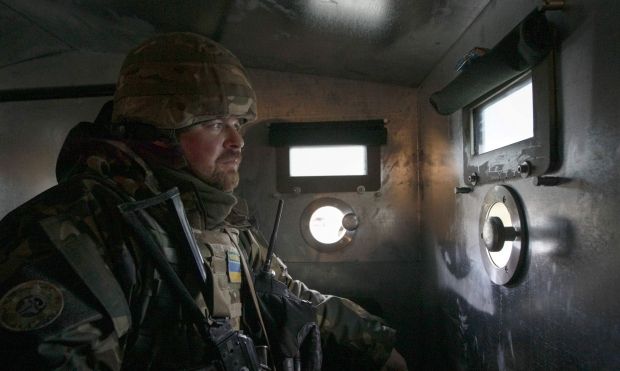 The same types of weapons were used by pro-Russian militants to shell Ukrainian troops near the town of Avdiyivka, the villages of Hranitne and Chermalyk, the town of Artemove, and such populated localities as Luhanske, Leninske, Lozove, and Myrne.

On Thursday morning, militants used 120mm-caliber mortars to fire on civilians in the village of Hranitne.

The position of Ukrainian troops near the town of Schastia in Luhansk region was attacked three times by militants, who used automatic grenade launchers and small arms.