For more than an hour, Donbas militants have been standing on the offensive against the Ukrainian Azov regiment near the village of Shyrokyne, which is located not far from the Ukrainian-held city of Mariupol in Donetsk region. 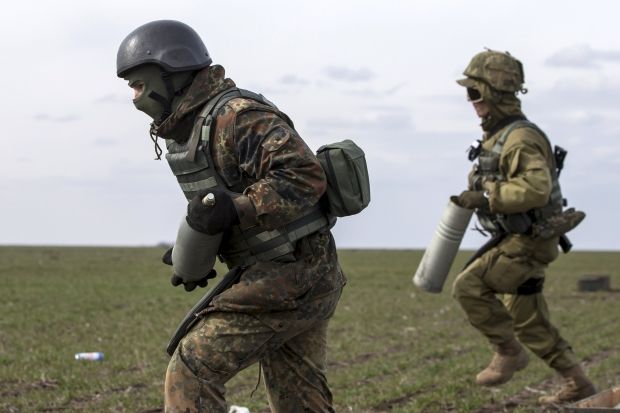 "The offensive in Shyrokyne has been lasting for almost an hour. Terrorists have been firing on the regiment's positions from 82mm- and 120mm-caliber mortars, automatic grenade launchers, heavy guns and small arms. Azov fighters are holding the positions and properly repelling the enemy's attack," the regiment wrote on its Facebook page on Friday evening.

There is no information about casualties.