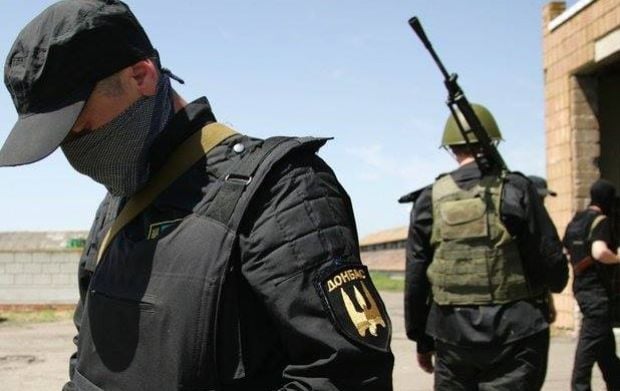 The Shyrokyne battle is over / Photo from facebook.com/dostali.hvatit

Fighter from the 37th separate mechanized infantry battalion Oleksiy Petrov, who was on the spot, reported about this, Ukrainian online newspaper Ukrainska Pravda wrote.

"The six-hour battle has ended. All attacks by the invaders have been repelled. The enemy has suffered serious damage," he wrote on Facebook.

According to him, two fighters from the Donbas special-task battalion, which is now part of the National Guard of Ukraine, have been wounded. "Thank God – their wounds aren't serious," he added.