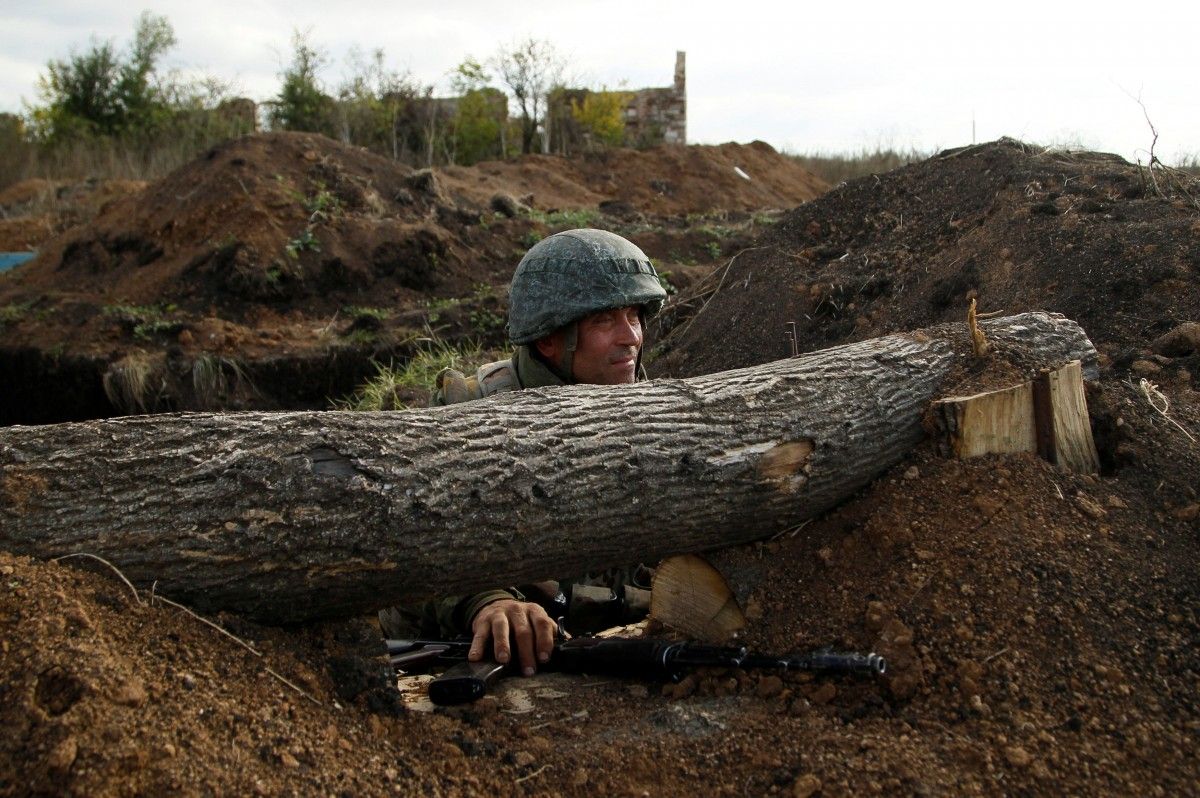 Information Resistance (IR), a Ukrainian non-governmental project on information security, has said six members of the Russia-led forces were eliminated in Donbas from October 29 to November 5.

If you see a spelling error on our site, select it and press Ctrl+Enter
Tags:UkrainedeathRussianAggressionenemyRussianOccupationoccupiedDonbas