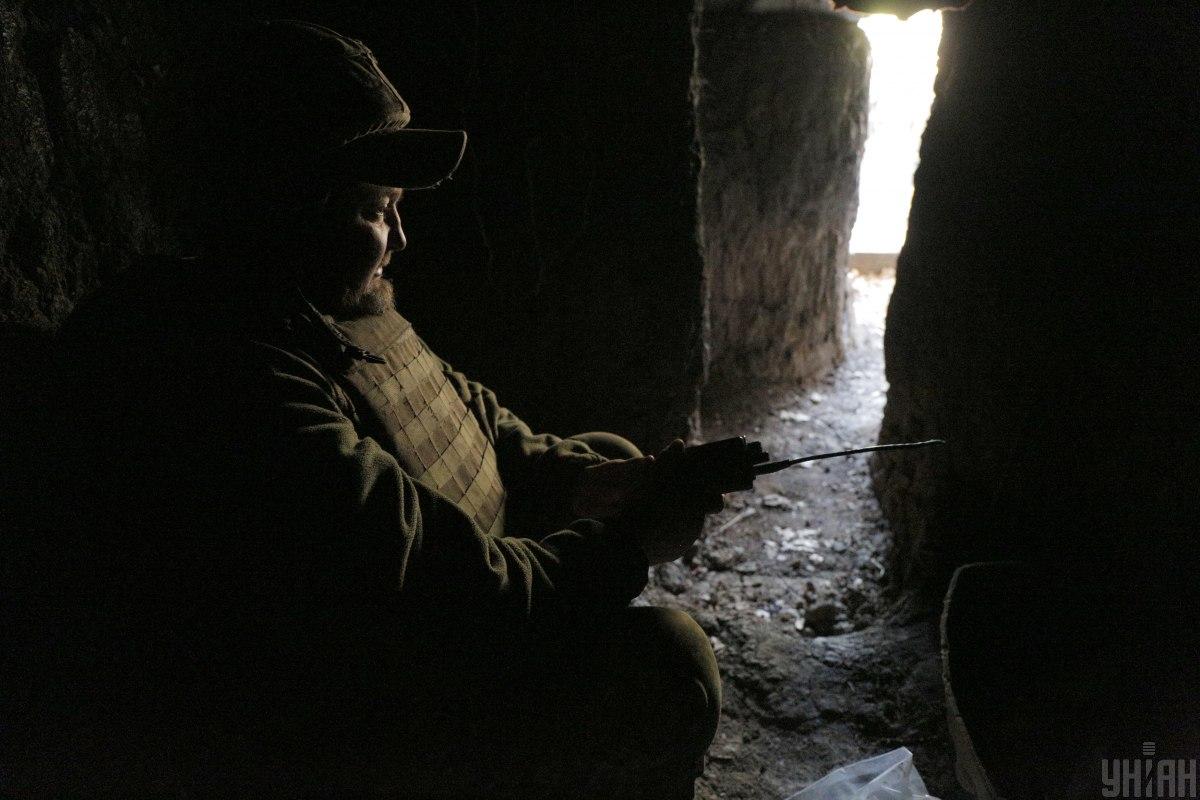 "The armed forces of the Russian Federation and its mercenaries violated the ceasefire 15 times on November 16. One Ukrainian soldier was killed as a result of enemy shelling," the press center of Ukraine's Joint Forces Operation Headquarters said in an update posted on Facebook as of 07:00 Kyiv time on November 17.

"From day-start [on November 17], armed groups of the Russian Federation and its mercenaries showed no fire activity. There were no casualties among JF troops," the press center added.