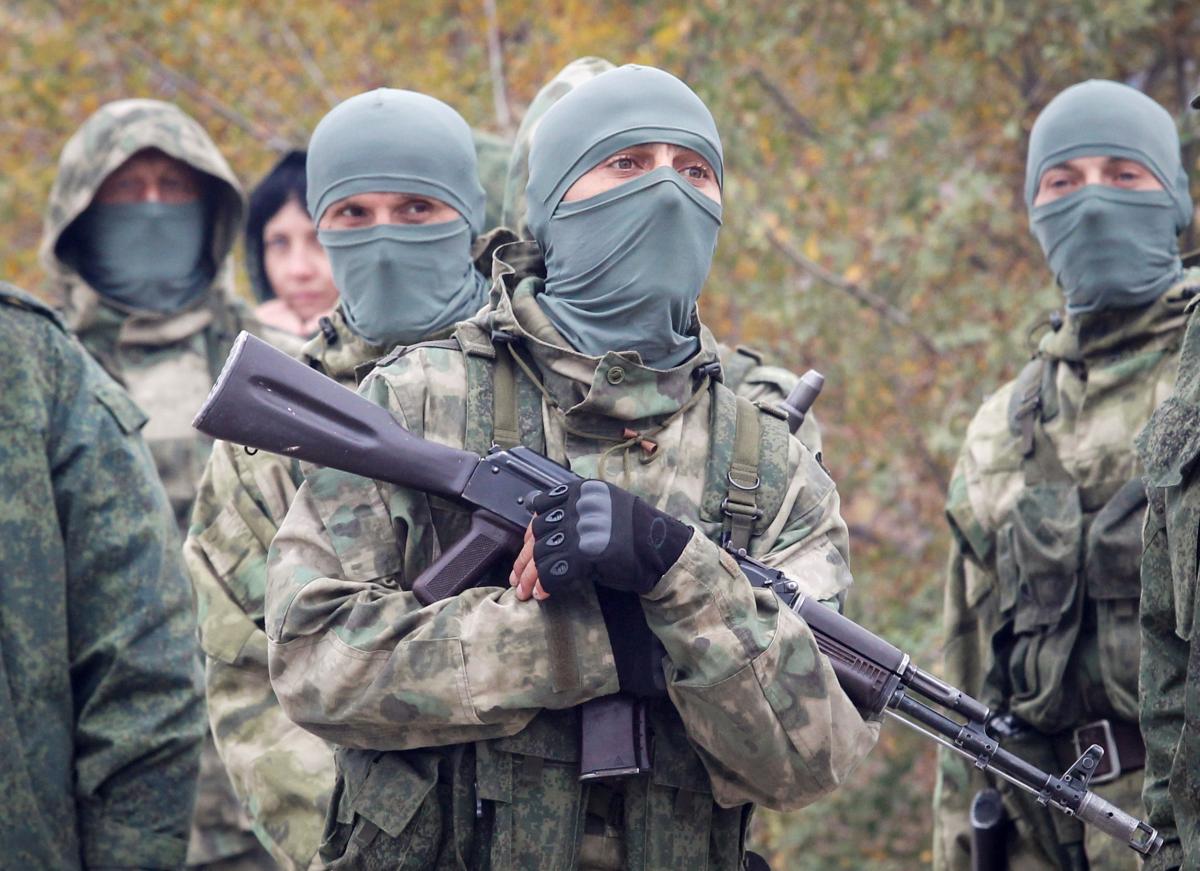 "According to the Joint Forces' intelligence data, Russian occupying forces suffered 44 casualties on December 1-15, 2019, namely 22 were killed and another 22 wounded," the JFO HQ wrote on Facebook on December 16.

If you see a spelling error on our site, select it and press Ctrl+Enter
Tags:DonbasUkraineRussianAggressionenemydeathtollheadquartersJFO