One Ukrainian soldier wounded amid five enemy attacks on Dec 16 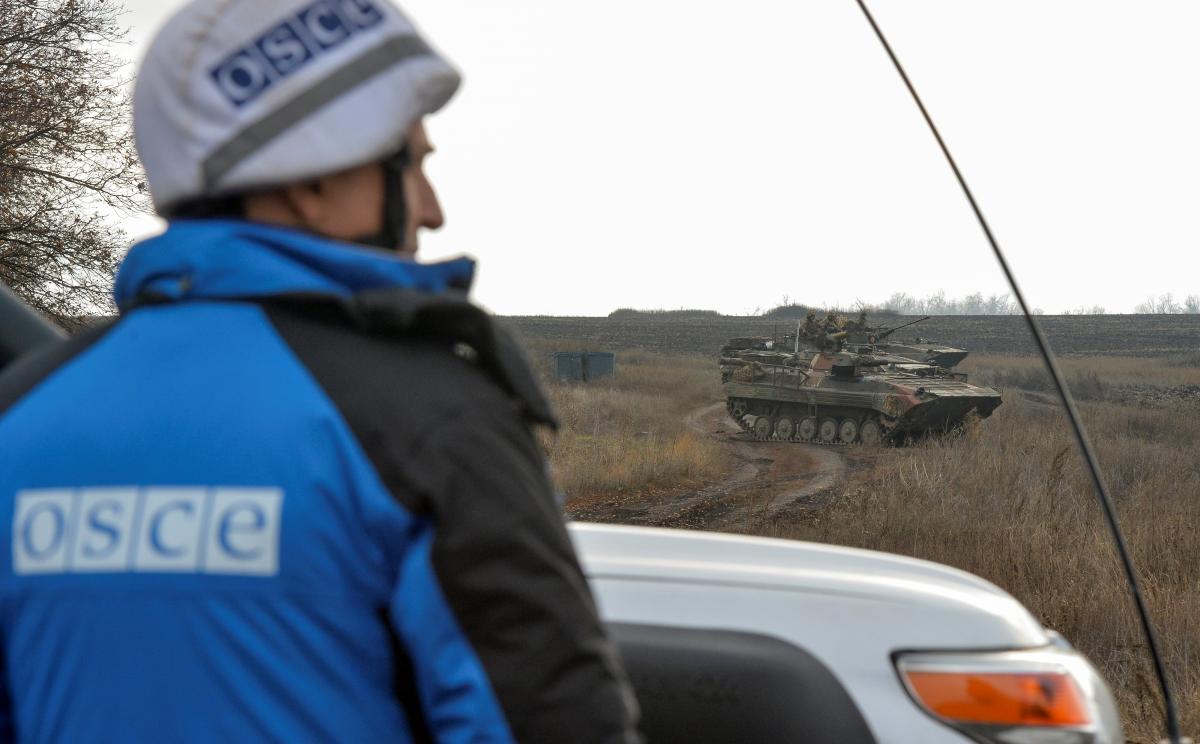 "The armed forces of the Russian Federation and its mercenaries violated the ceasefire five times on December 16. One Ukrainian soldier was wounded in enemy shelling," the press center of the Joint Forces Operation Headquarters said on Facebook in a morning update on December 17.

"Since Tuesday midnight, Russia-led forces have attacked Ukrainian positions once, near the village of Novoluhanske, using grenade launchers of various types, heavy machine guns, and rifles," the update said.