The enemy continues violating the ceasefire. 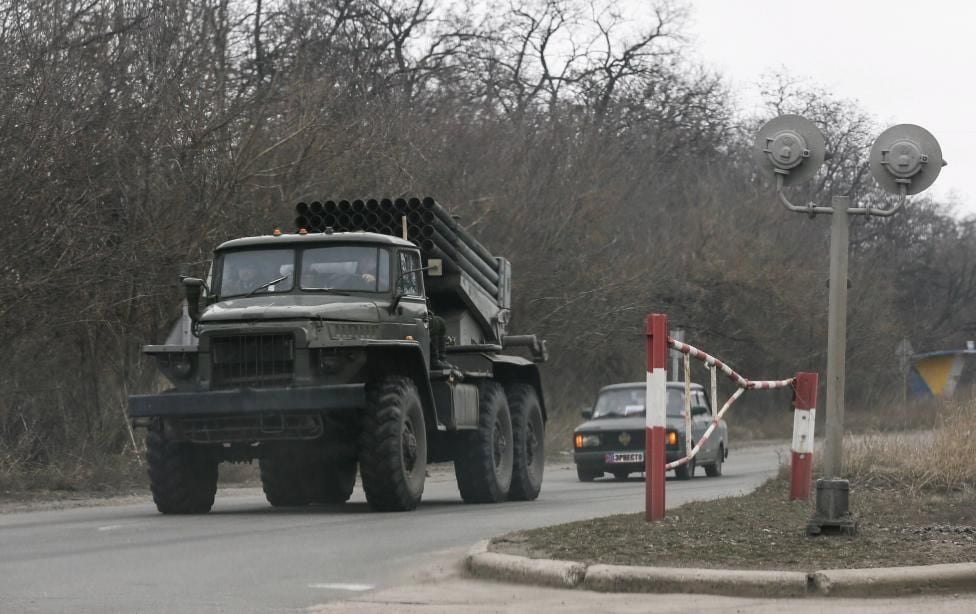 On December 14, 2019, the monitors spotted 22 multiple launch rocket systems (MLRS) (BM-21 Grad, 122mm) near the town of Khrustalnyi (formerly Krasnyi Luch, 56km south-west of Luhansk) in non-government-controlled areas, according to the OSCE's daily report on December 16, 2019.

If you see a spelling error on our site, select it and press Ctrl+Enter
Tags:DonbasUkraineGradRussianAggressionMLRSOSCE SMM