Kuchma emphasized the need to do everything to free at least several people before the year's end. 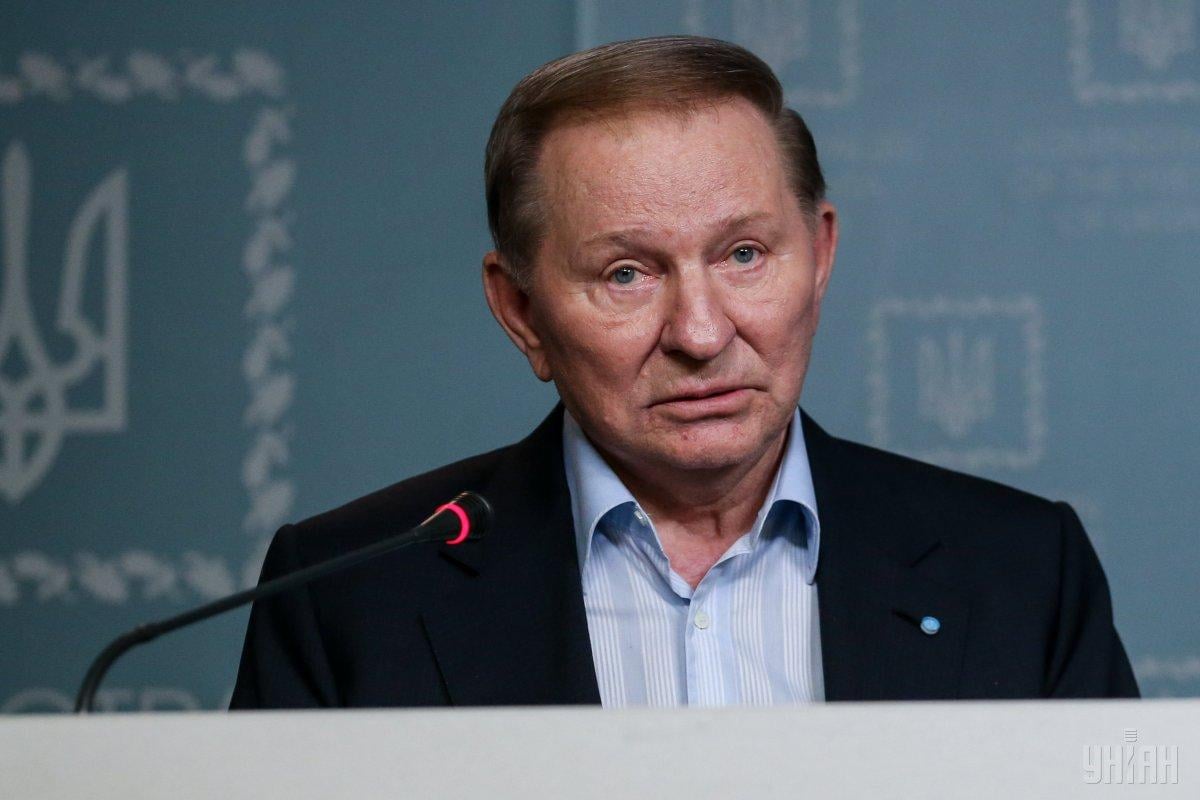 Former Ukrainian President and Ukraine's envoy to the Trilateral Contact Group (TCG) at the Minsk talks on Donbas Leonid Kuchma has said participants in the TCG may hold a video conference on Friday, December 20, to discuss a prisoner swap.

"I won't go into details and don't want to blame anyone – the negotiation process is underway. Today we've met with the president, talked about the results [of yesterday's TCG meeting in Minsk]; I've just talked with [Russian representative Boris] Gryzlov. We still need to try tomorrow, without delay, to hold a Skype conference on this issue," his press secretary Darka Olifer wrote on Facebook, quoting Kuchma as saying.

He emphasized the need to do everything to free at least several people before the New Year.

"It is unknown whether we will succeed or not," he said, adding that President Zelensky puts this issue on top of the agenda.

As UNIAN reported earlier, Ukrainian Foreign Minister Vadym Prystaiko said a new ceasefire was not agreed at a TCG meeting on Donbas in Minsk on Wednesday, instead the parties agreed to support the truce announced in July.

If you see a spelling error on our site, select it and press Ctrl+Enter
Tags:DonbasUkrainevideoMinskTalksconferenceTCGKuchmaprisonerswap