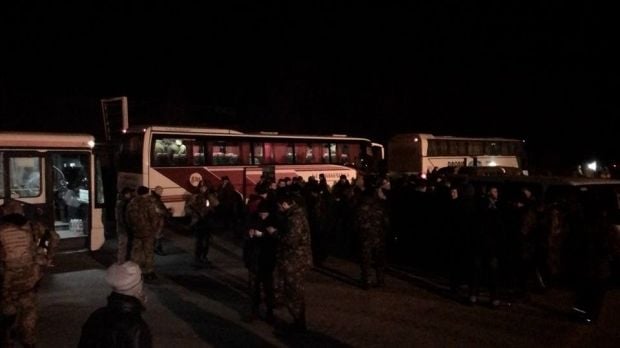 Militants are interested in local swaps / Photo from Vasyl Budyk

"They [Russian-backed militants in Donbas] aren't going and don't want at the moment to implement a joint clause under the Minsk agreements to exchange all for all. They're interested in certain situations, certain local conditions they advance on their own," Budyk said.

Since the launch of the anti-terrorist operation (ATO) in Donbas, almost 2,700 Ukrainian soldiers have been released from captivity, according to the Centre for the Release of Prisoners of War.

The Security Service of Ukraine, or the SBU, estimates that there were almost 300 Ukrainian prisoners of war in militants' captivity as of the beginning of May 2015.