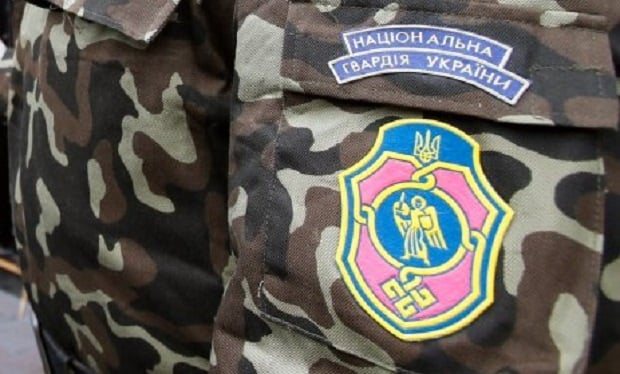 Thirty-one plaques have been opened to commemorate the heroes in villages, towns and cities in Lviv, Ivano-Frankivsk, Khmelnytsky, Vinnytsia, Cherkasy, Kyiv, Kherson, Dnipropetrovsk and Odesa regions, the press service said.

In addition, 10 streets in Lviv, Ivano-Frankivsk, Khmelnytsky, Vinnytsia and Cherkasy regions have been named in memory of the fallen heroes. A pre-school establishment in the village of Biloberizka in Verkhovynsky district in Ivano-Frankivsk region was named in honor of Bohdan Shlemkevych, the deceased trainer from a dog handler team of the 1st patrol battalion of military unit No. 4114.

Two National Guard soldiers were given the highest state award of Ukraine – the Order of the Gold Star along with the title of the Hero of Ukraine. These are Major-General Serhiy Kulchytsky, who died on May 29, 2014 in the combat zone during the anti-terrorist operation in the town of Sloviansk in Donetsk region, and Lieutenant Bohdan Zavada, who shot down an enemy APC, eliminated 10 enemy soldiers and thus helped other National Guard soldiers regroup at a checkpoint.