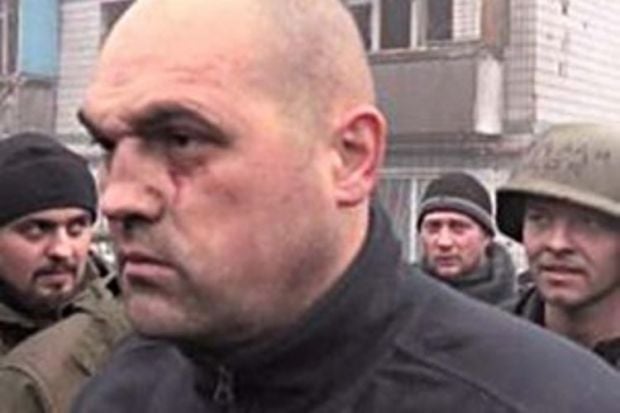 Late on Friday, Ukrainian President Petro Poroshenko left a personal post [with double Cyrillic P at the beginning of the message] on his official Facebook page, saying that Commander of the 90th Assault Battalion of the 81st Brigade of the Armed Forces of Ukraine Oleh Kuzminykh, who was defending the Donetsk airport from Russian-backed militants in Donbas in January 2015, was released from militant captivity at 2158 Kyiv time on May 22.

The president said he had learnt this from a report by First Deputy Head of the Security Service of Ukraine Vasyl Hrytsak.

"Our warrior has been released, not swapped," Poroshenko wrote.

Kuzminykh with other Ukrainian soldiers were captured by Russian-backed terrorists on January 20, 2015. On January 22, Russian media broadcast footage how militants were bullying the captive 'cyborgs,' the nickname given to the defenders of the Donetsk airport.