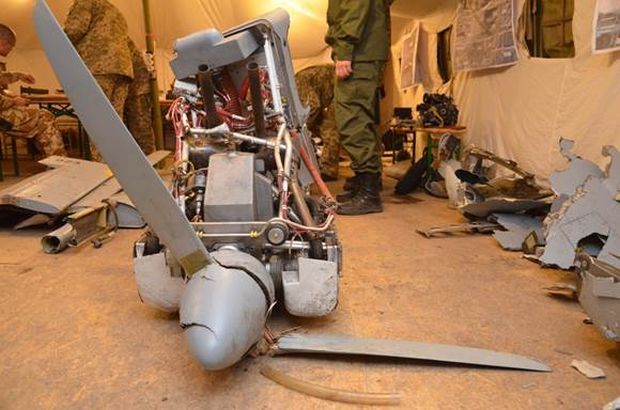 "In the past 24 hours [on Saturday], the Ukrainian army fixed 32 reconnaissance overflights by militants' drones in Donetsk and Luhansk regions," he said.

"One drone, which crossed the administrative border between Kherson region and the Autonomous Republic of Crimea, was spotted by a border patrol in the Berdiansk sector," he said.