The SES squads have examined 1.6 hectares of territory. 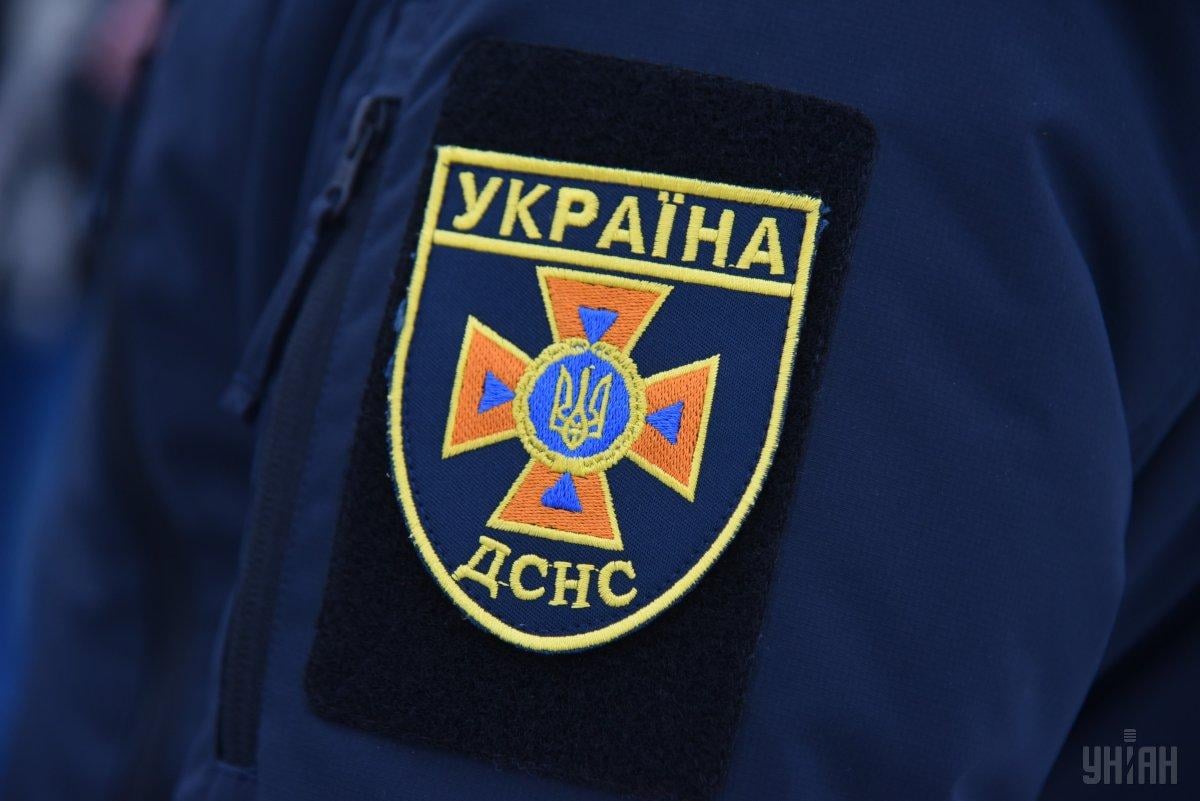 The State Emergency Service (SES) of Ukraine has announced that specialists of SES bomb squads have destroyed 38 explosive items in Donetsk region over the past day.

"Bomb squads of the State Emergencies Service of Ukraine carry out everyday work on surveying the country's territory, as well as identifying, seizing, and destroying explosive objects. Over the past day, the SES squads have examined 1.6 hectares of territory and destroyed 38 explosive objects," reads the report.

As UNIAN reported earlier, Ukrainian demining teams found 179 explosive remnants of war near the town of Zolote, which was disengagement site No. 2 in Donbas, eastern Ukraine.

If you see a spelling error on our site, select it and press Ctrl+Enter
Tags:UkrainebombexplosivesSESUdestruction