There have been no violations of the ceasefire since Wednesday midnight. 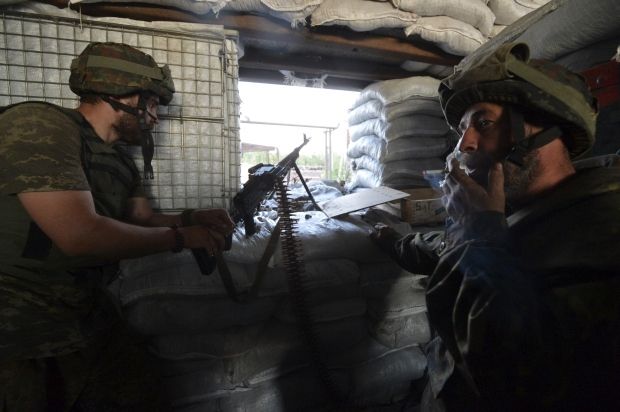 "The armed forces of the Russian Federation violated the ceasefire 12 times on January 28," the press center of the Joint Forces Operation Headquarters said on Facebook in a morning update on January 29.

"Two members of the Joint Forces were injured in a booby-trap blast on January 28," it said.

There have been no violations of the ceasefire since Wednesday midnight.