Two Ukrainian soldiers participating in the Anti-Terrorist Operation (ATO) in eastern Ukraine were killed and 39 were wounded in a fierce battle near the town of Maryinka in Donetsk region on Wednesday, June 3, according to adviser to President Poroshenko, Yuriy Biriukov. 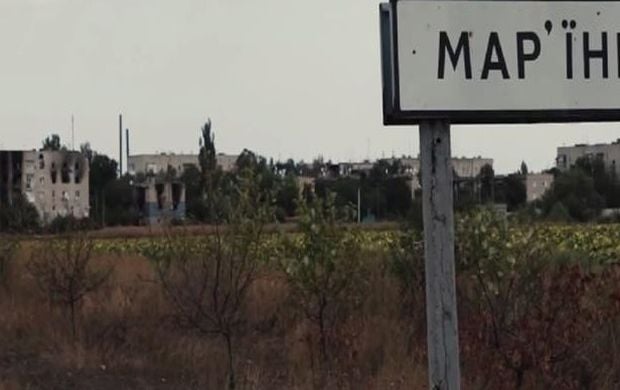 "We answered with everything we could under the Minsk agreements, and several times we did not answer with what we couldn't. The chief of the General Staff was commissioned by the supreme commander to use what cannot be used in response in the event if the situation didn't get stabilized. By weird coincidence, the situation stabilized almost immediately. Since 1745 Kyiv time [on Wednesday] active fighting and shelling have ceased, though there is no absolute silence," he wrote.