As of June 7, 2015, the total number of fatalities at the war in eastern Ukraine was estimated at around 1,723 Ukrainian soldiers, of them, there are 1,368 regular troops, Ukrainian Presidential Adviser Yuriy Biryukov wrote on Facebook on Sunday. 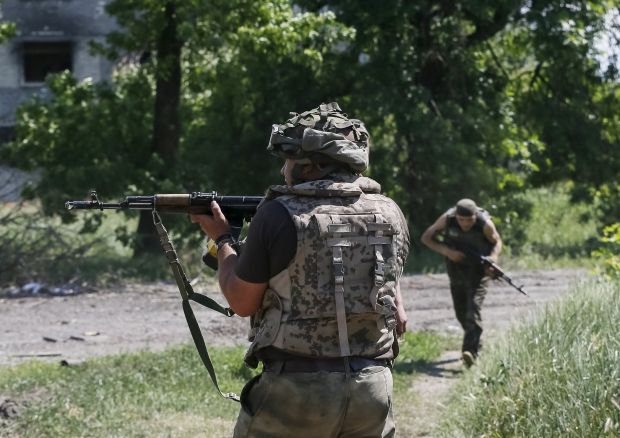 "But the [actual] number is higher, not drastically, but it's higher. Why? Because the procedure of the confirmation of military fatalities at the state level does not allow the recognition of soldiers dead until a report [about their death] and a death certificate are available. Until a body has been identified. Until a pile of terrible papers has been collected. It's impossible until then," he wrote.