The invaders opened fire when a significant number of civilians were crossing the contact line. 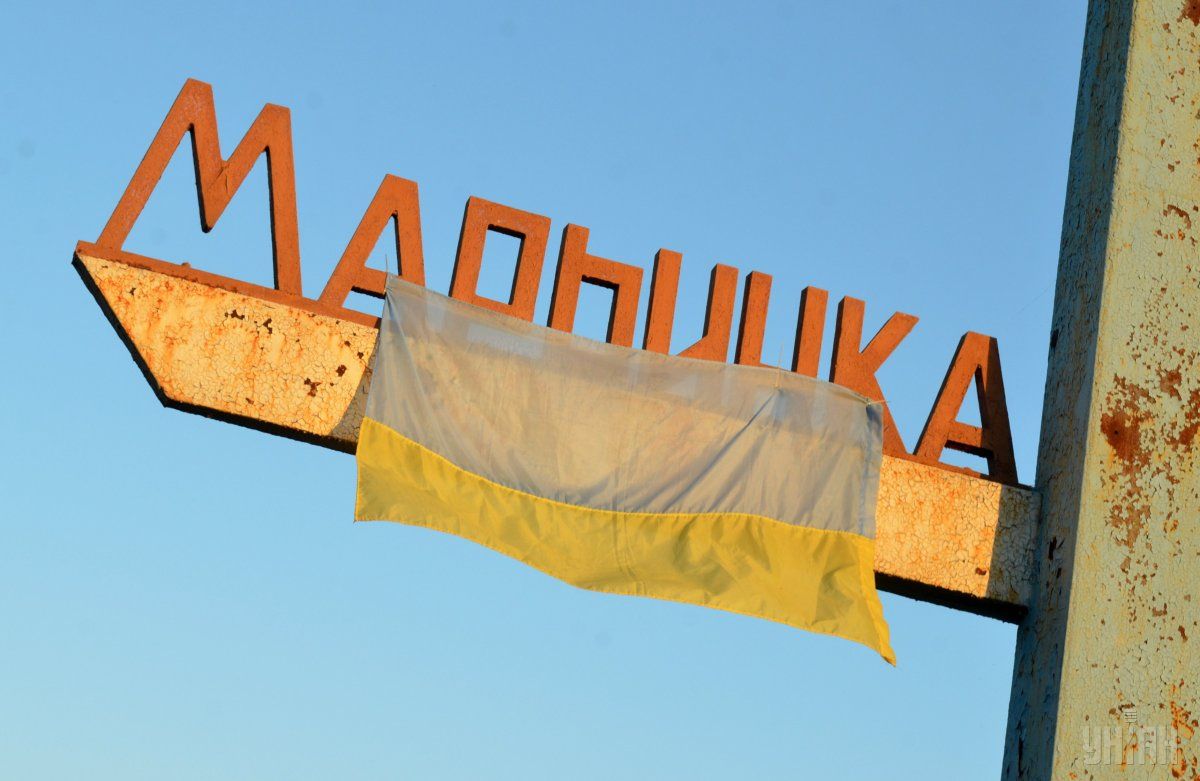 "Today, February 29, the Russian occupying forces have attacked positions of the Joint Forces near the Maryinka checkpoint with the use of an anti-tank missile system. Two Ukrainian soldiers were wounded as a result of enemy shelling," the JFO HQ wrote on Facebook on February 29, 2020.

It is noted that the invaders opened fire when a significant number of civilians were crossing the contact line.

"Now the operation of the Maryinka checkpoint is temporarily suspended. Border guards have taken measures to ensure the safety of citizens and personnel. The JFO Commander decided to introduce the 'Red' mode until a specific order," the report said.

The other checkpoints continue to operate as usual, the JFO HQ added.