No Ukrainian soldiers were killed in the Anti-Terrorist Operation (ATO) zone in eastern Ukraine on Friday, but seven servicemen were wounded, according to presidential administration spokesman for ATO issues Colonel Andriy Lysenko. 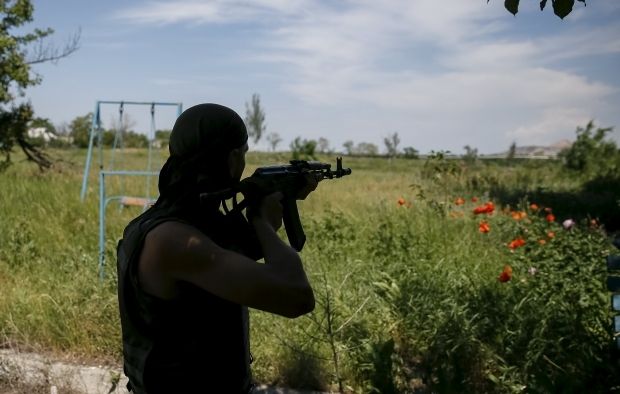 "In the past 24 hours, no Ukrainian soldiers were killed, but seven were wounded in active armed hostilities, skirmishes and acts of provocation," he said at a briefing in Kyiv on Saturday, according to an UNIAN correspondent.

As UNIAN reported earlier, no Ukrainian soldiers were killed but one was injured in the Donbas conflict zone on June 18.