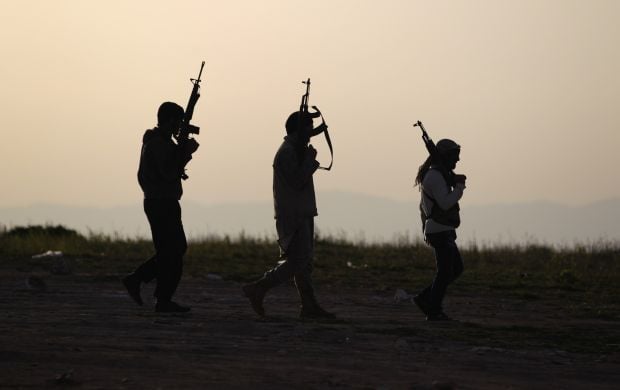 No Ukrainian soldiers were killed, but five were wounded in Donbas on Friday, July 26, Lysenko said at a briefing on Saturday.

On Friday, the combined Russian-separatist forces intensified fire along the entire contact line in Donbas, having attacked the Ukrainian troops 91 times, according to the ATO press center.

As UNIAN reported earlier, on the previous day, Thursday, one Ukrainian soldier was killed and another three injured in the Donbas conflict zone.