The situation in the conflict area in eastern Ukraine remained stable overnight, under control of government troops, according to the Anti-terrorist operation press center. 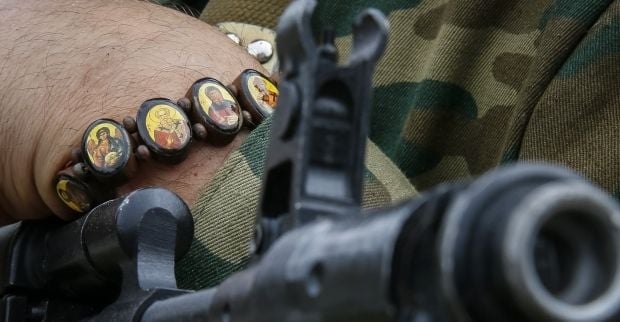 The number of attacks on the positions of Ukrainian government forces by Russia-backed militants significantly reduced starting midnight to 6:00 today, on July 6, the military officials report.

Small firearms were fired on several occasions toward Krymskoye and Avdiivka, and one enemy drone was spotted over the Luhansk region.

On July 5, from 18:00 to 24:00, Russian-terrorist forces brought Ukrainian troops under fire over 20 times. Also, two reports came of the militants using weapons, prohibited under the ceasefire agreement signed in Minsk this February.

ATO headquarters also stated that there were cases when Russian mercenaries were firing in the direction of their own positions, aiming at discrediting the Ukrainian military in Russian media, “particularly ahead of tomorrow’s meeting of the contact group”.