Year ago: ATO troops near Zelenopillya burnt to the ground by Russian Grads 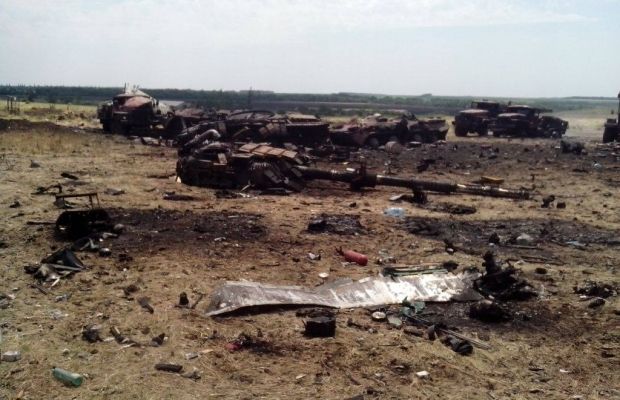 Soldiers had taken the positions to cover a section of the Ukrainian-Russian state border which remained opened after an attack by militants.

"At 04:30 a Grad multiple launch rocket system struck a checkpoint near Zelenopillya from the side of the state border. Information about casualties is being verified," the ATO press center reported on July 11, 2014. 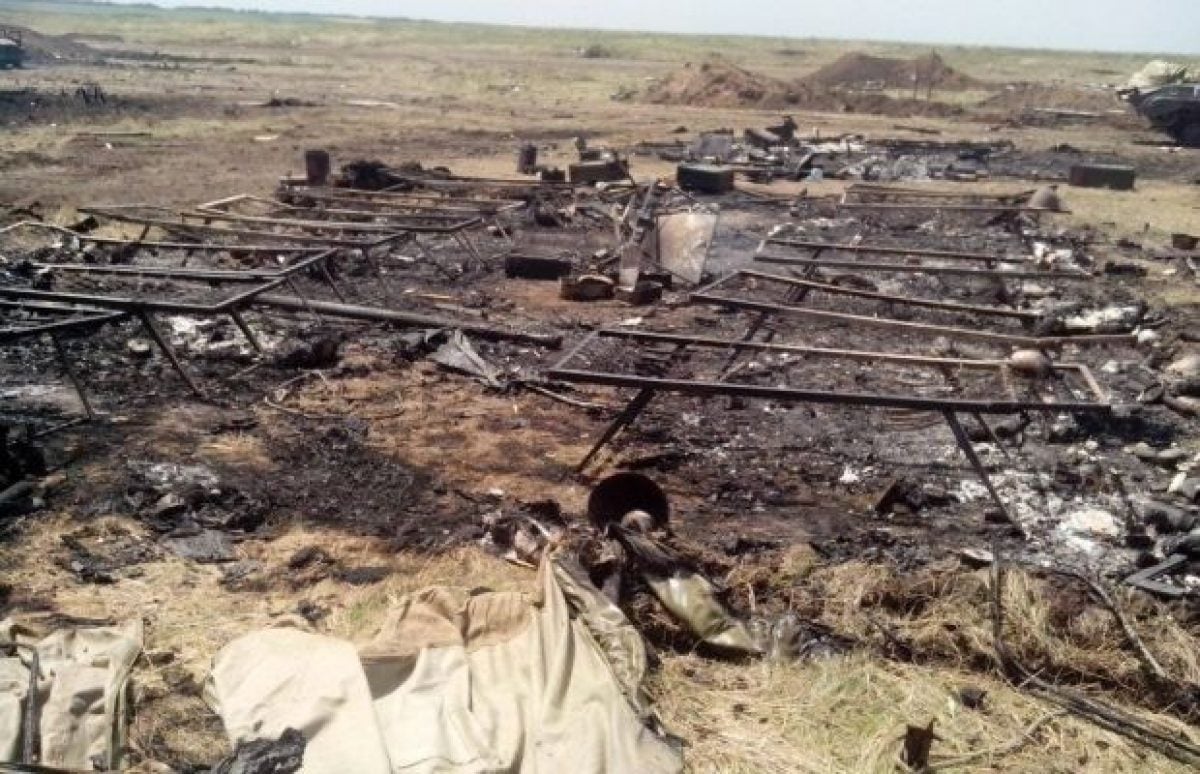 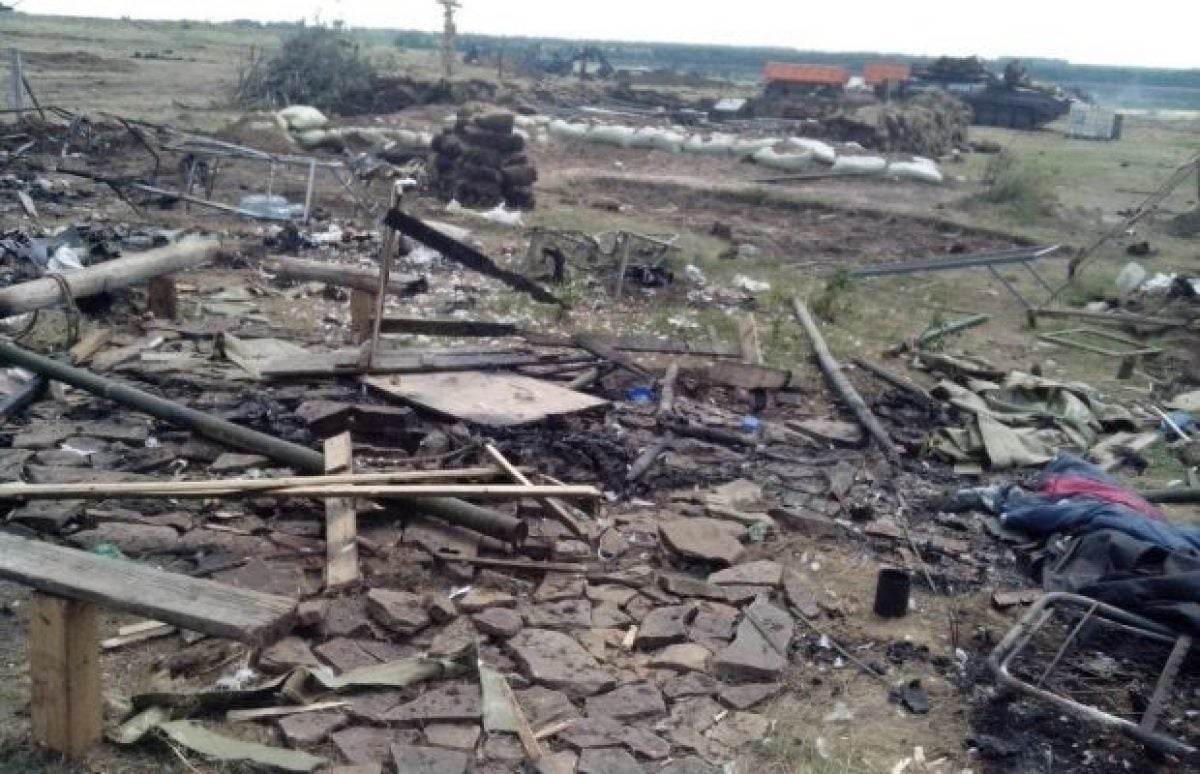 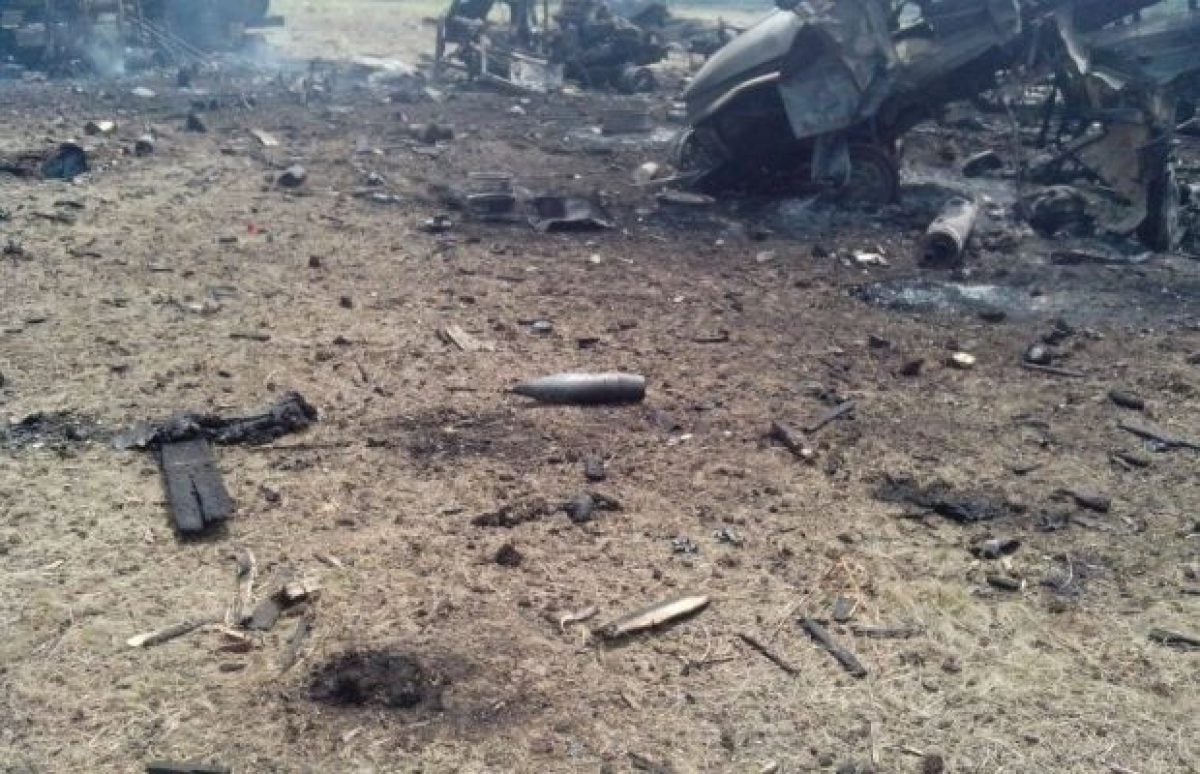 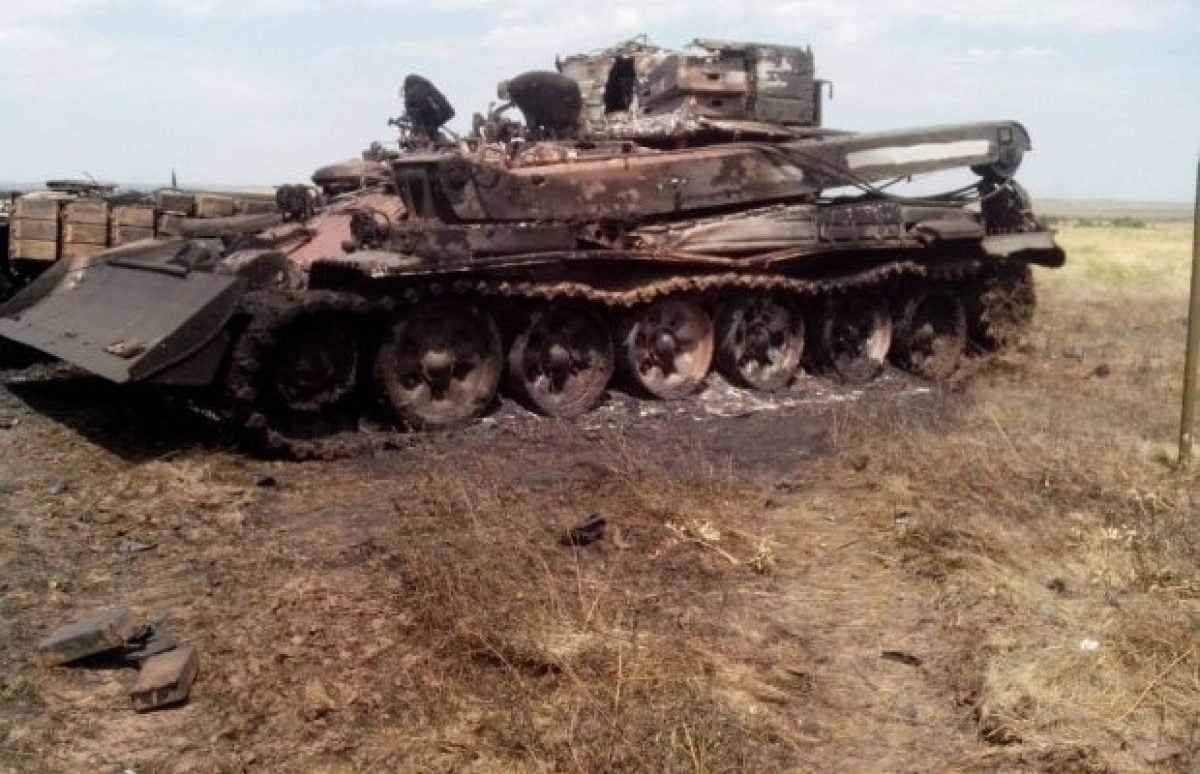 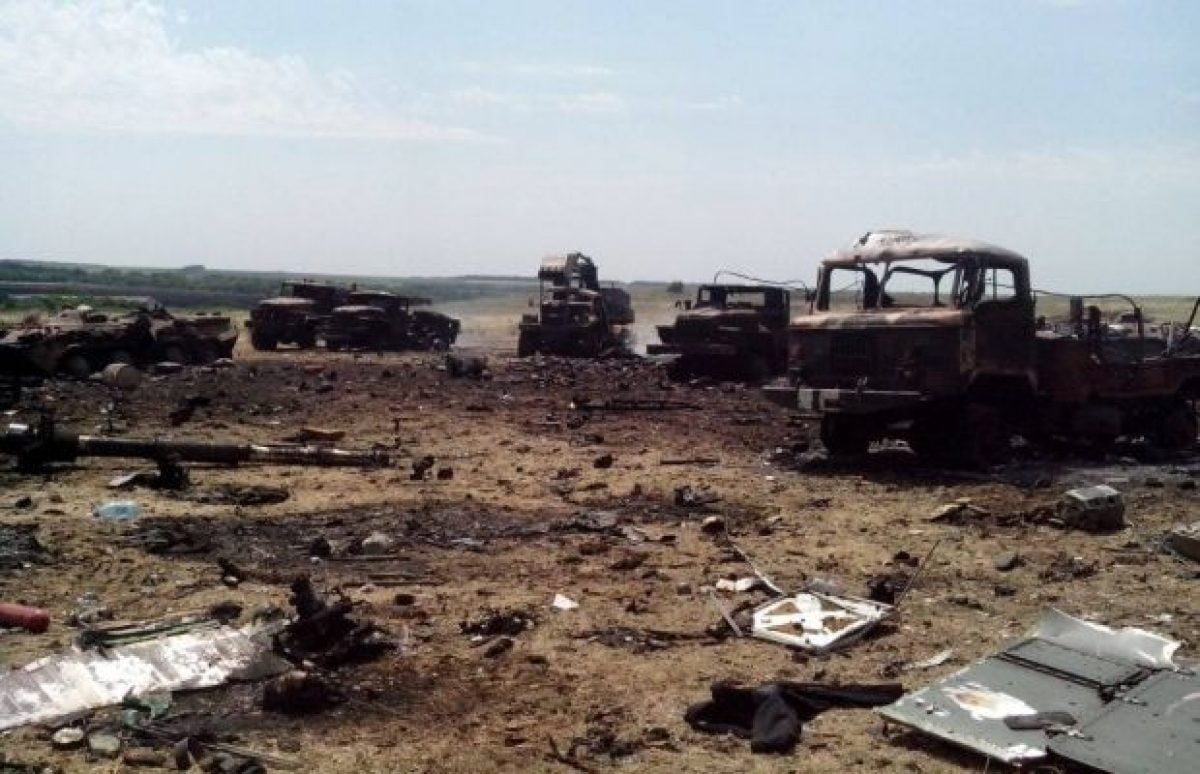 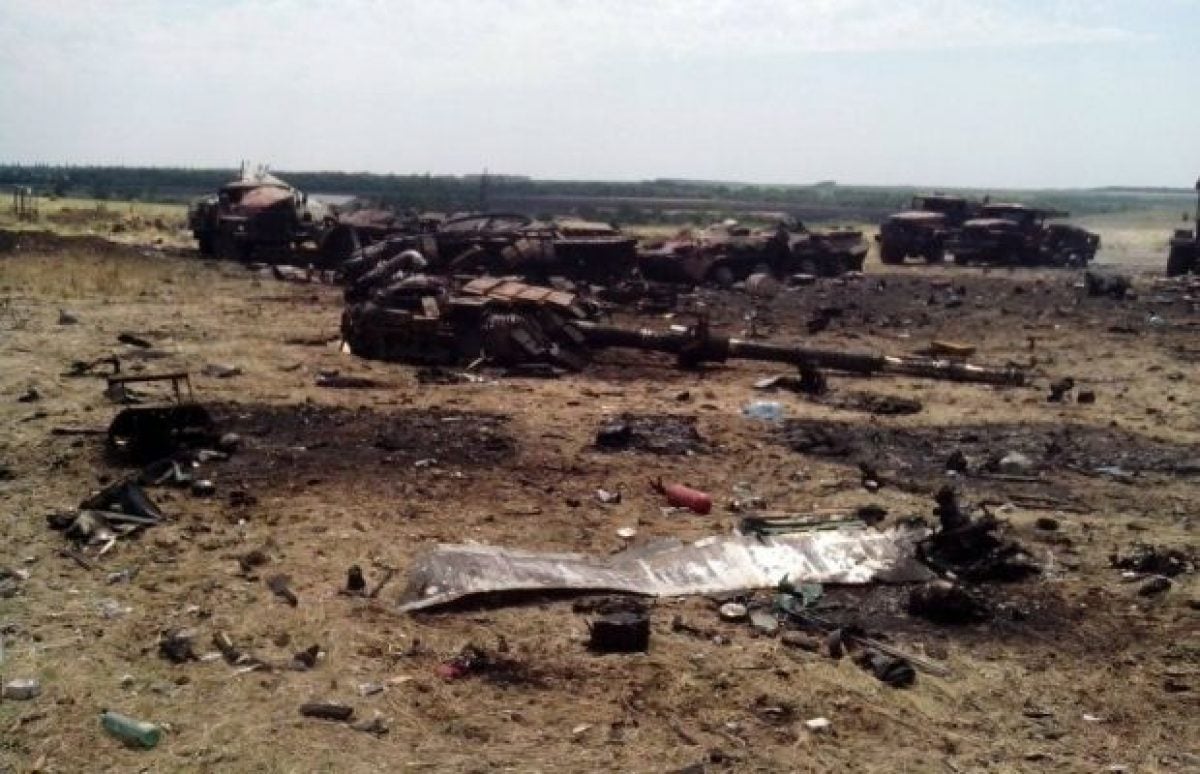 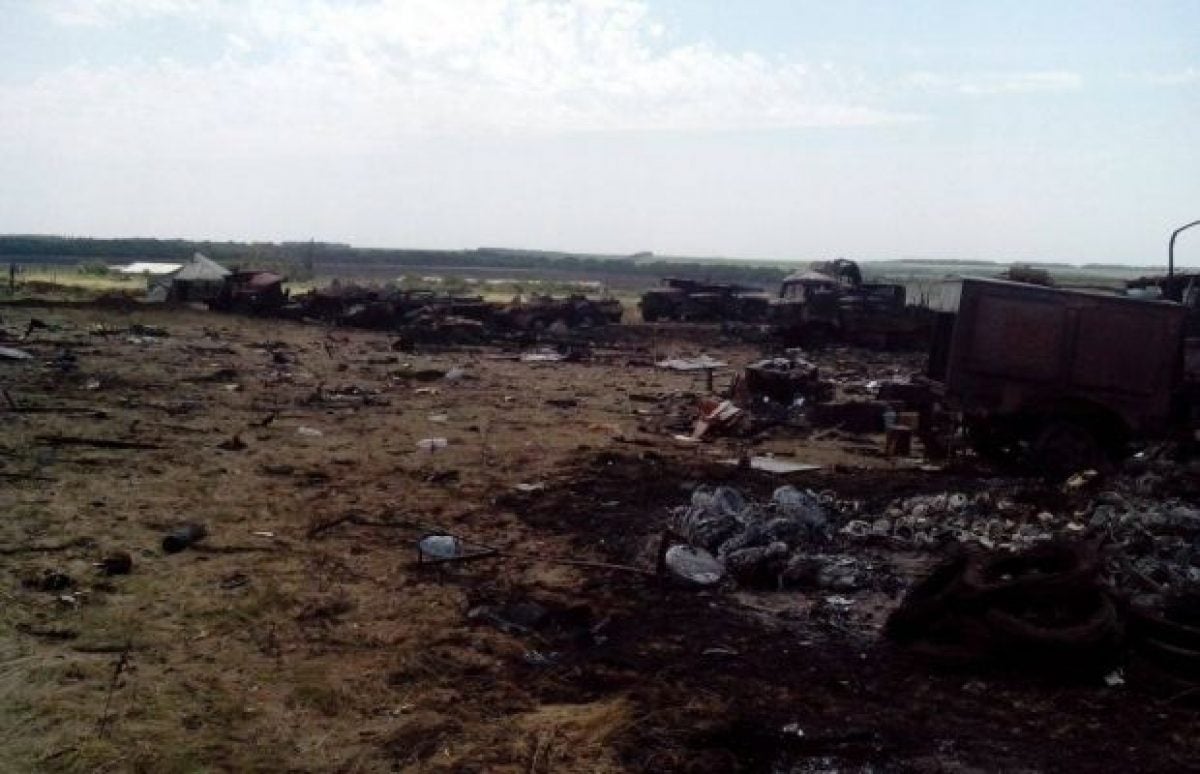 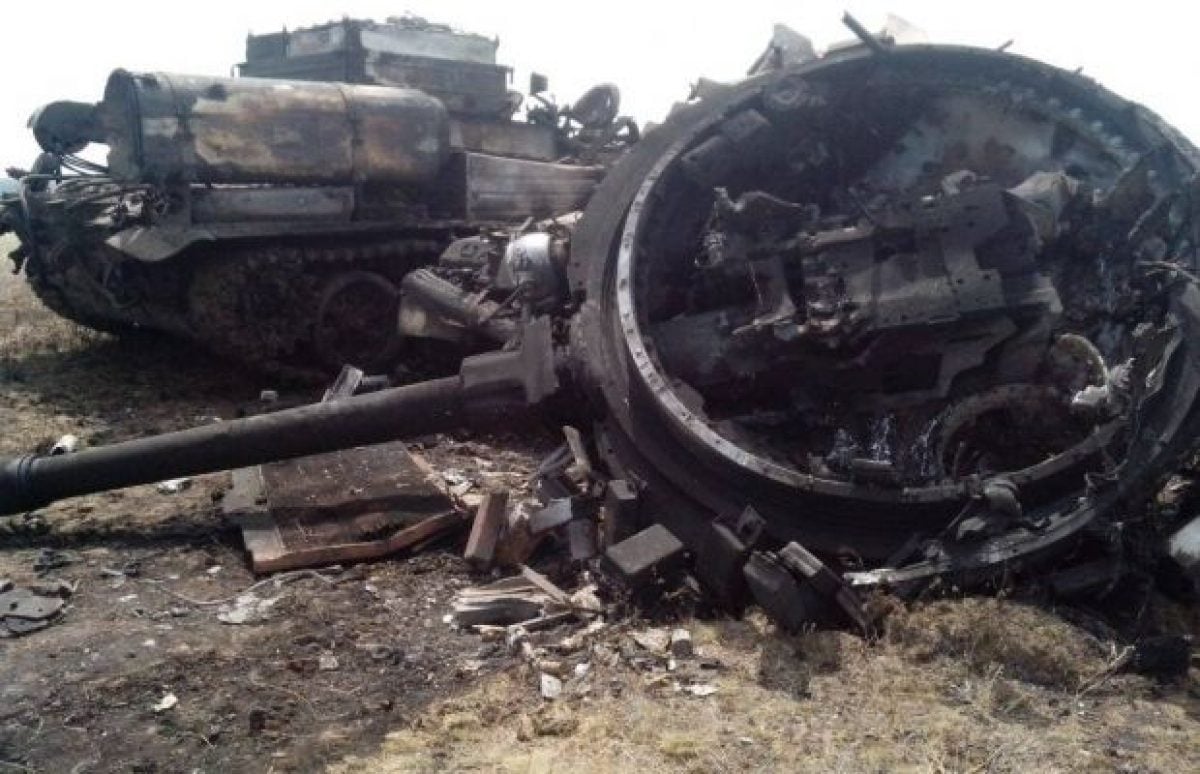 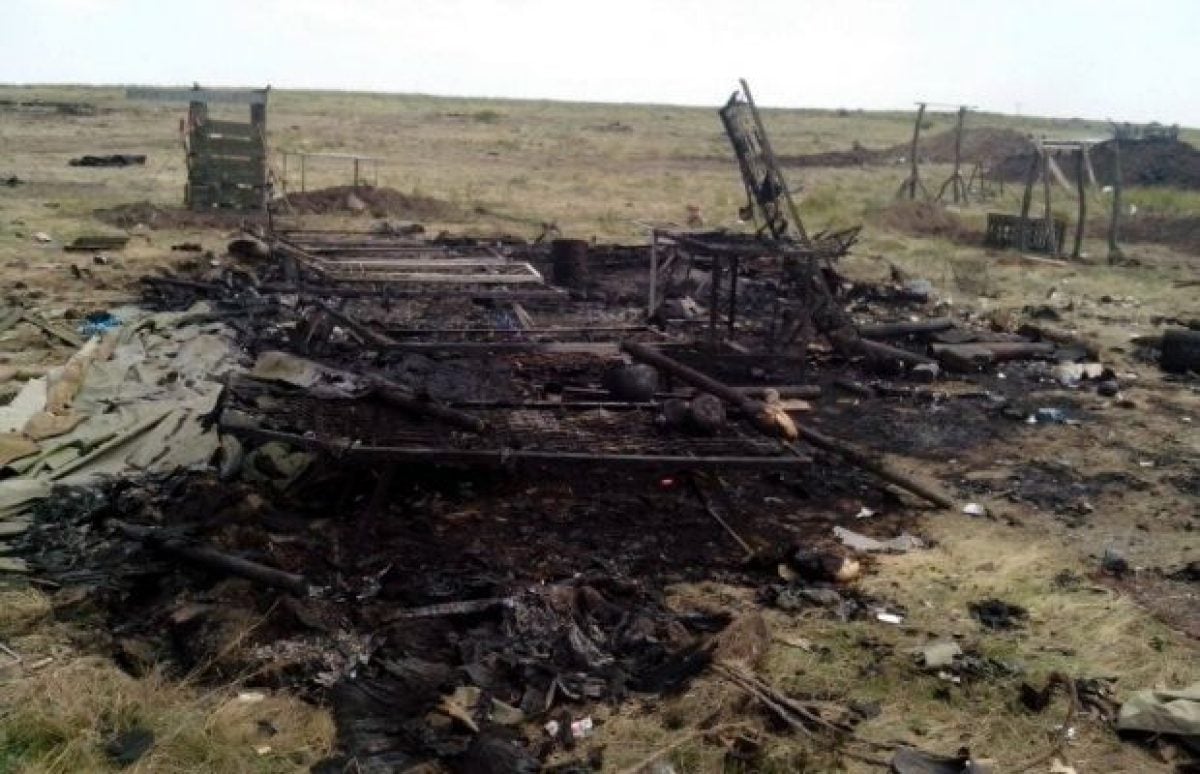 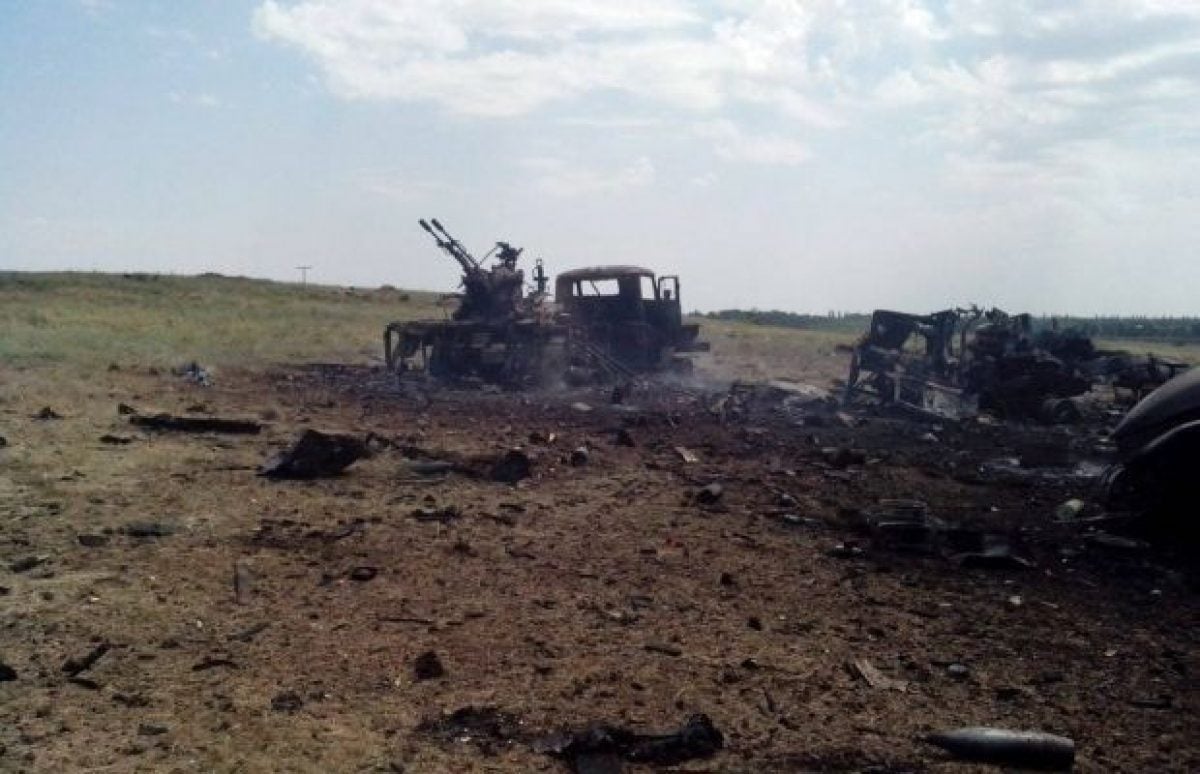 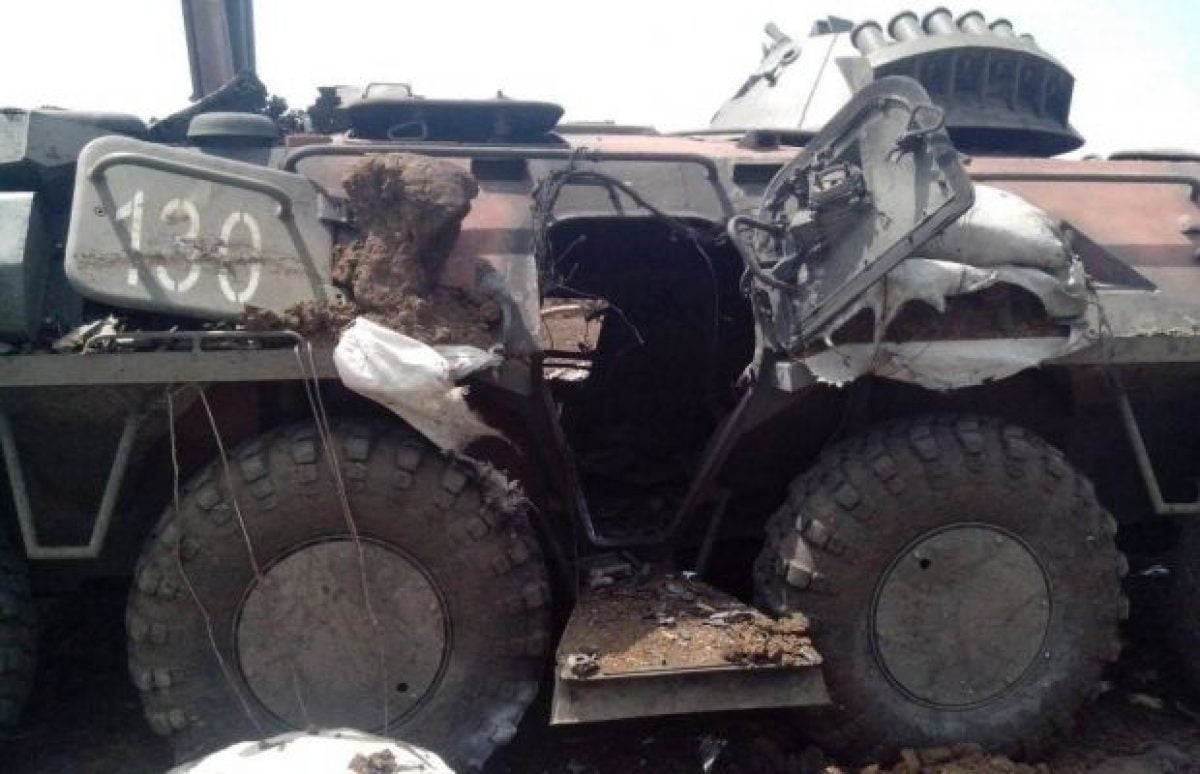 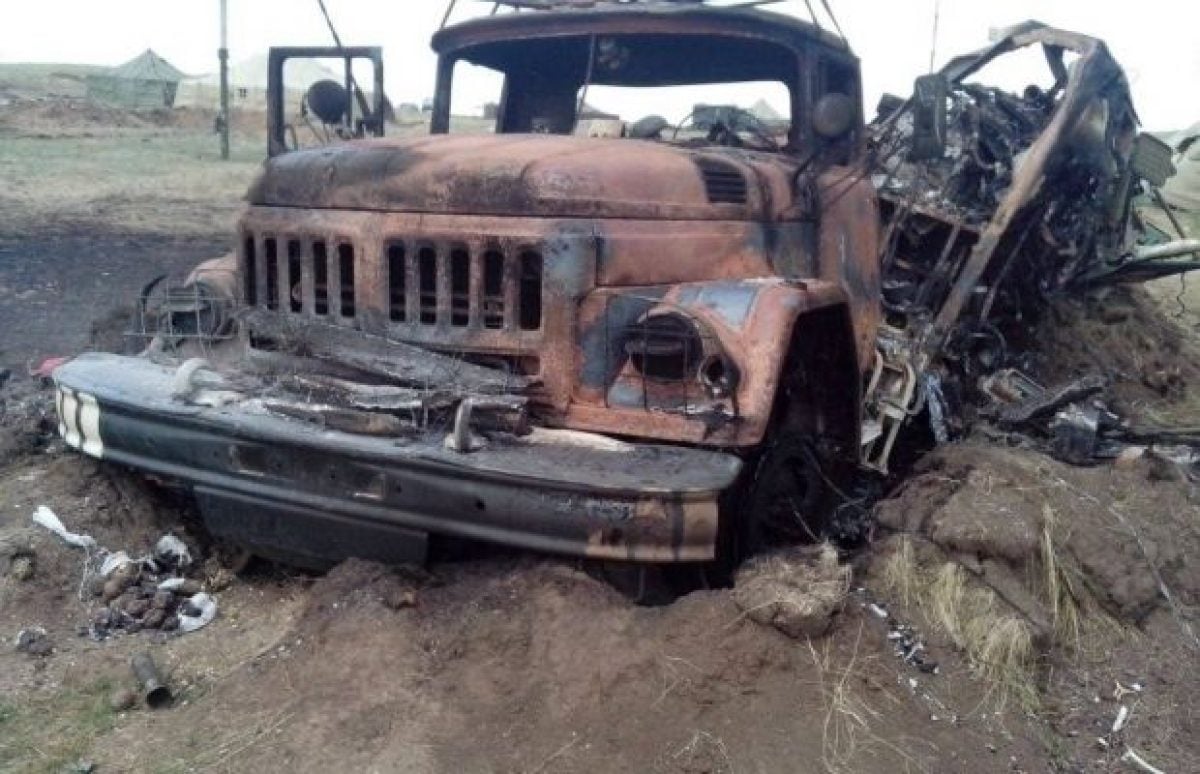 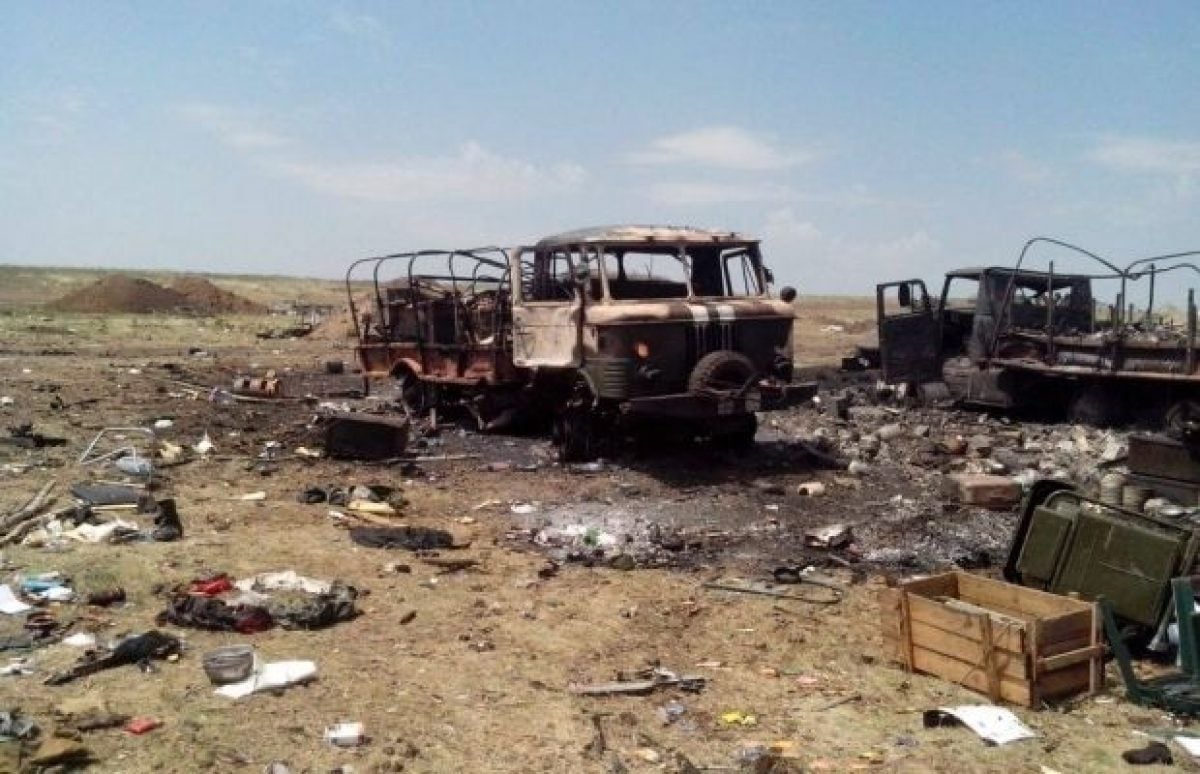 On the same day, Ukrainian soldier from the 79th Mykolaiv airmobile brigade Kostiantyn Poliakov wrote on Facebook that the first battalion of the 79th brigade had been almost completely destroyed during a night attack.

The Ukrainian Defense Ministry later reported that 19 soldiers were killed and 93 were wounded in the attack on Zelenopillya.

All the wounded were in extremely grave condition. They were sent to the best Ukrainian doctors, who described what they saw as 'hell' and confessed they had never seen such severe wounds before.

Nurses who took care of the wounded used to faint. "These are wounded men who lost their eyes, legs. Two of them are undergoing the traumatic amputation of legs. There are those with penetrating abdominal trauma. It is impossible to predict anything at the moment, as most of them were brought in here in unconscious condition, even with no blood pressure. Hopefully, we can save them," chief physician of a regional hospital Serhiy Ryzhenko commented on the situation.

Some time after some experts claimed that the Zelenopillya checkpoint had been attacked by Russian "Tornado" multiple rocket launchers.