Residents of the militant-occupied town of Antratsyt in Luhansk region have stated a rally against the poor performance of the so-called administration of the Luhansk People's Republic, which has been later dispersed by militants, presidential administration spokesman for Anti-Terrorist Operation issues Colonel Andriy Lysenko said at a briefing in Kyiv on Sunday, according to an UNIAN correspondent. 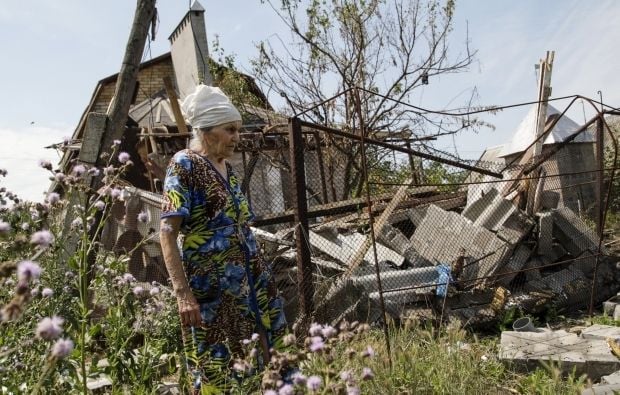 According to him, more local residents express disapproval of militants' activity in occupied territory.

"The lack of food, medicines and money and a high crime rate are the causes behind people's wrath. Residents of Antratsyt who had courage to gather for the rally were immediately dispersed by units of militants," Lysenko said.