ATO Staff urges not to reveal maneuvers of Ukrainian military 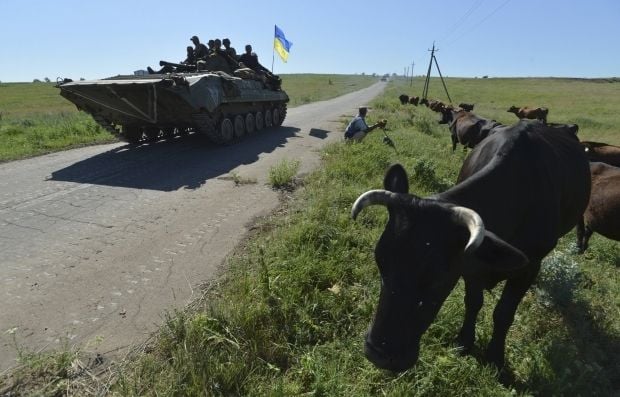 "A special period has been introduced. The Anti-Terrorist Operation is continuing. It requires constant movement of the military hardware and personnel, redeployment of units, and other activities. We call on [the citizens] to be responsible and not to distribute data on the movement of military hardware across the territory of Ukraine. There are reasons why the information on the movement of personnel and equipment is of limited access," reads the report.

It is also reported that the Armed Forces of Ukraine act in the legal framework exclusively, directing their efforts to ensure the country's territorial integrity and inviolability of our borders.