SBU: Dozens of vehicles with contraband detained in ATO zone in two days

Mobile teams comprised of Security Service (SBU), police, customs and border guard officials detained several dozen of vehicles with contraband goods in the zone of the Anti-terrorist operation (ATO), enforcing regulations on transportation of goods in the area, according to the SBU press center. 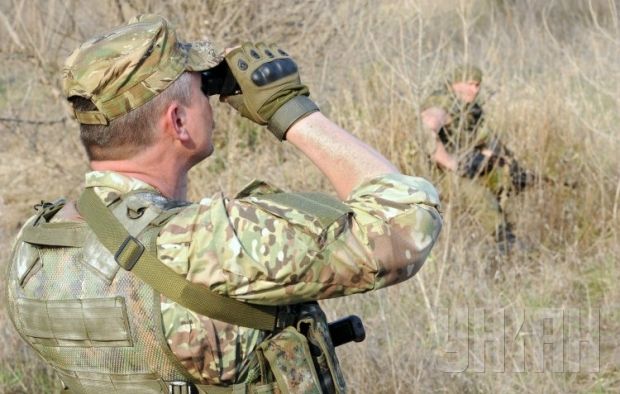 In just two days, law enforcement officers detained several dozen vehicles that were heading beyond checkpoints to the territory controlled by terrorists. Alcohol, counterfeit cigarettes, and food, destined for armed groups of terrorists and illegal sale to local residents at inflated prices, were seized. Local stores in occupied areas pay "taxes" to militants.

Law enforcement officers detained eight vehicles with meat products outside the established checkpoints in the area of ​​Shchastia in Luhansk region, a truck with 2 tonnes of vegetables near Triohizbenka in Donetsk region, a truck with 5 tonnes of meat near the village of Nelypivka in Donetsk region, and also a large load of chicken and spices near Heorhiyivka checkpoint . All vehicles were heading toward militant-controlled territories without proper documentation.

Near Zaitseve checkpoint, a batch of beer worth UAH 30,000 was seized, thus its smuggling to terrorists was prevented.

During a vehicle inspection at a Heorhiyivka checkpoint in a direction of Maryinka, a large batch of batteries, sim-cards and memory cards for mobile devices, which had been hidden from inspection, was discovered. Militants tend to provide their accomplices and informers with spare sim-cards to report on movements of the ATO forces, according to the report.

In the area Kurakhovo, a driver tried to smuggle 10 tonnes of scrap metal off-road.

All illegal goods have been seized.

A total of seven joint mobile groups have been operating in the area to combat smuggling.