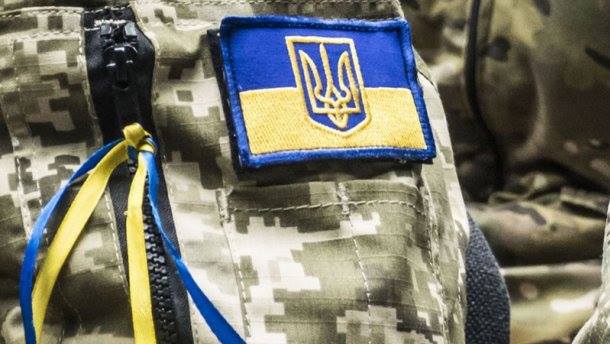 "Over the last day, illegal armed groups fired 152mm and 122mm artillery six times on ATO forces, 120mm mortars 18 times, and tanks six times. On July 19, the Ukrainian armed forces were attacked by the enemy 75 times, with 25 attacks having been carried out from 18:00 to 24:00 Kyiv time," the report says.