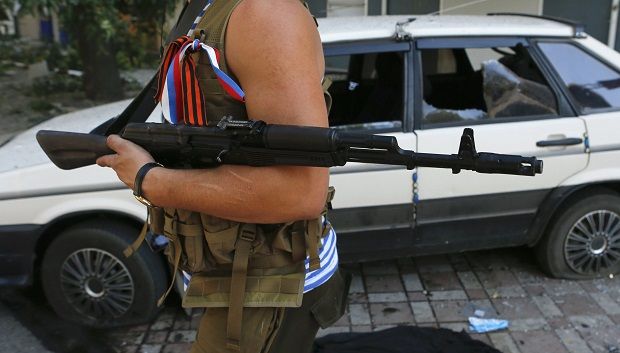 "We have spotted the presence of foreign citizens who illegally entered the territory and are suspected of involvement in the activities of terrorist groups," Galushko said.

According to Galushko, operational investigation has revealed "special activity of a German citizen born in 1971."

"He has illegally entered the territory of our state under the pseudonym Mark Partalmai and illegally stayed in the temporarily occupied territory for few months ... His activity has been revealed," Galushko said.