Fighters from the Donbas Battalion have received an excerpt from a classified order to withdraw their units stationed near the village of Shyrokyne, close to the Ukrainian-controlled city of Mariupol in Donetsk region, former Donbas Battalion commander, MP from the Samopomich party Semen Semenchenko wrote on Facebook page on Monday. 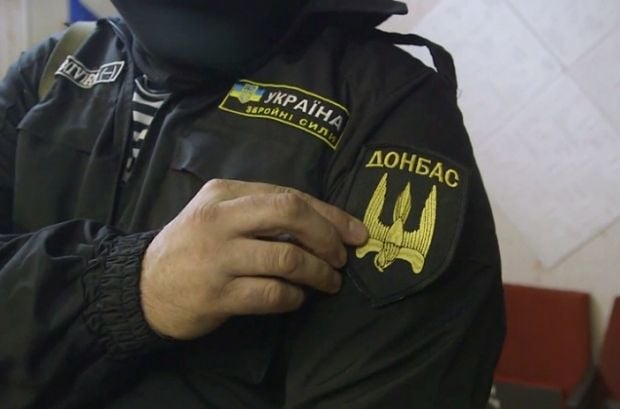 An illustrative image from volynnews.com

"Shyrokyne. In the morning, the command of the Donbas Battalion received... an excerpt from an order. The order itself is a classified document, of course. The tactics have changed. They have switched from lying that "we are not going to withdraw any troops" to making it classified information. Patriots from all over Ukraine have begun to arrive in Mariupol to support local patriots' demands. They are not trying to rock the boat; they do not "work for Putin." Neither do they want the war to continue. They do not demand anything unlawful. They just want to have answers to their questions," he wrote.

As UNIAN reported earlier, Donbas Battalion commander Anatoliy Vynohrodskiy said that Ukrainian army commanders were preparing the ground for the surrender of the village of Shyrokyne to Russia-backed militants, while the public attention was focused on developments in the western Ukrainian town of Mukacheve in Zakarpattia, where a shooting incident involving Right Sector activists and MP Mykhailo Lanyo took place.