Two Ukrainian soldiers were killed and another 14 were wounded in the Donbas conflict zone in the last 24 hours, presidential administration spokesman for the Anti-Terrorist Operation (ATO) Colonel Andriy Lysenko said at a briefing in Kyiv on Saturday, according to an UNIAN correspondent. 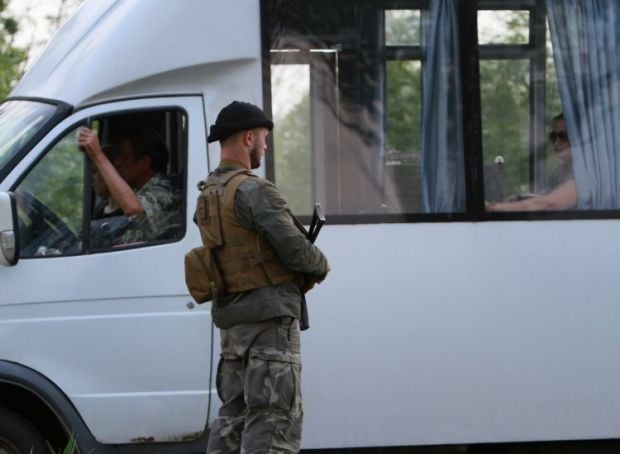 The combined Russian-separatist forces violated the truce in Donbas 109 times in the past 24 hours, the ATO headquarters reported.

During the night, the situation in the ATO zone in eastern Ukraine remained tense. The enemy started shelling the Ukrainian troops near the militant-controlled city of Donetsk and the Artemivsk sector with greater intensity. After midnight on August 1, the enemy launched fire in the Donetsk sector, using almost all types of weapons.

Secretary of the National Security and Defense Council Oleksandr Turchynov said on Friday that two Ukrainian soldiers were killed and another five were wounded in the Donbas conflict zone in the past day.

He also pointed out to the growing intensity of enemy fire.

"The combined Russian-separatist forces attacked Ukrainian army positions in eastern Ukraine 105 times overnight, using banned artillery systems, as a result of which two soldiers were killed and another five were wounded. This is the highest rate of attacks since the beginning of the month," Turchynov said.