SBU: Filtering center set up in Rostov region to select military for deployment in Ukraine

The so-called 12th Command has been set up in Novocherkassk, Rostov region, to select officers of the Russian Armed Forces who are to be sent to Donbas, said Yuriy Tandyt, an advisor to the head of the Security Service of Ukraine (SBU) in an interview with 112 Ukraine TV channel. 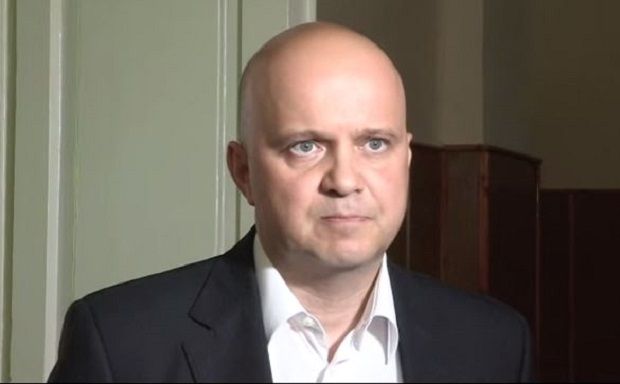 "All officers who are to be sent to fight in the temporarily occupied territories undergo control in this unit as if through a filter. According to Volodymyr Starkov [the Russian officer captured in Donbas on July 25 by the Ukrainian border guards while he was driving a truck packed with ammo], he witnessed three officers refusing to go here [to Donbas] and follow orders, because these are actually fratricidal orders. He says that those men have disappeared. He does not know what happened to them," he said.

As UNIAN reported earlier, Yuriy Tandyt stated that some individuals from Vladimir Putin’s entourage proposed that captive Ukrainian pilot Nadia Savchenko be exchanged for the so-called "Route from Rostov to Crimea."