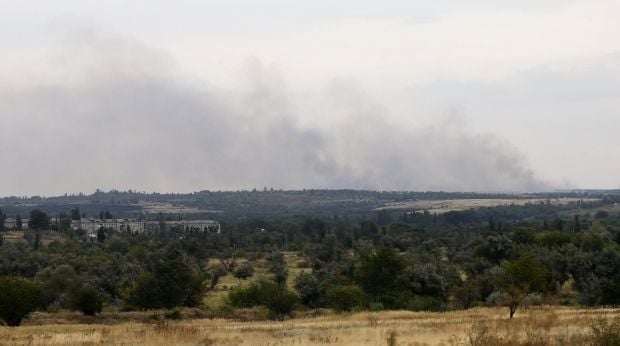 "A total of 366 fighters of the Ukrainian armed forces were killed, and another 429 were wounded during the events in Ilovaisk," he said.

As UNIAN reported earlier, a fierce fighting took place near Ilovaisk in the second half of August 2014. Ukrainian troops were surrounded by the enemy. The Russian-backed militants fired on convoy which headed through the corridor, which had been agreed with the enemy for withdrawal of the Ukrainian forces. Ukrainian troops suffered multiple casualties.

At that time, there were no official data on casualties, the wounded and prisoners.

In October 2014, Chairman of the Temporary Investigative Commission (TIC) of the Verkhovna Rada Andriy Senchenko said that around 1,000 in total had died during the fighting for the town.

On April 17, 2015, Matios said that the deaths of 459 soldiers in the battle near Ilovaisk had been documented.