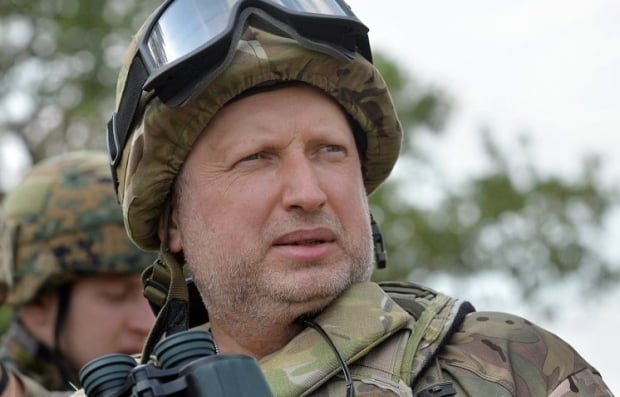 "Military infrastructure is being formed to provide for deployment of additional units of the Russian troops in the occupied territory of Ukraine for their operational use," said Oleksandr Turchynov.

According to Turchynov, the Russian military engineers deployed five mobile pontoon bridges near the Siversky Donets river in the area, where the Russian-Ukrainian state border runs across its fairway, "as well as built access roads” to these locations.

Read alsoUkrainian interest. Soldierly Turchynov, escalation in Donbas and exchange of sanctionsTurchynov noted that this is yet another evidence of the direct and immediate involvement of the Russian army in the war unleashed by the Kremlin in the east of Ukraine.