Chief of General Staff: Shyrokyne has no military value

The village of Shyrokyne near the Ukrainian-controlled port city of Mariupol has no strategic value, Chief of the General Staff of the Armed Forces of Ukraine Viktor Muzhenko said in an interview with the Zerkalo Nedeli weekly newspaper on Sunday. 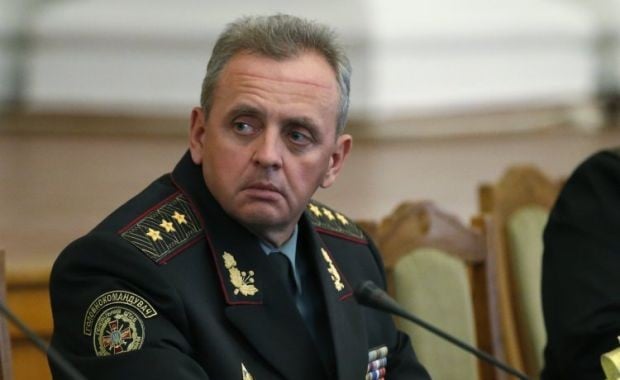 "Possible demilitarization of Shyrokyne has a particular information vibe around it because the winter offensive on this village was rather a PR action than a military operation. It brought more problems than benefits. And we still cannot resolve them. The whole world knows about Shyrokyne, although it has no military value," he said.

According to Muzhenko, the Ukrainian Armed Forces hold a defensive line on the heights outside Shyrokyne, while controlling these heights allows them to successfully respond to the threats to Mariupol.

Read alsoPoroshenko: Elections in Mariupol – a mustAs UNIAN reported earlier, Chief of the General Staff of the Armed Forces of Ukraine Viktor Muzhenko said that the Ukrainian army had sufficient capacity and enough trained troops to conduct both defensive and offensive operations.