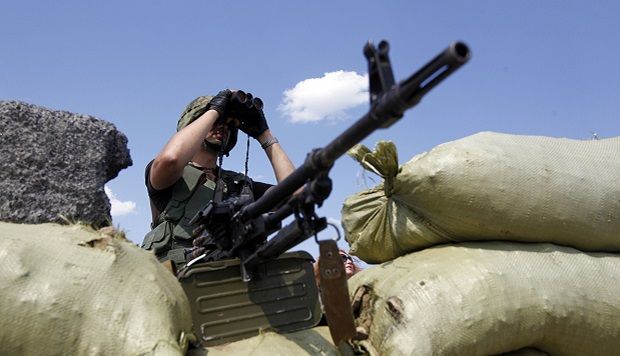 "The situation was rather stable during the day. The Russian mercenaries significantly reduced their activity and fired mostly small arms on ATO forces. In the area of the militant-controlled city of Donetsk, from 18:00 to midnight on September 1, the militants were firing small arms on our fortified positions in the towns of Maryinka and Avdiyivka, as well as the village of Opytne. At about 19:00 Kyiv time and 23:00 Kyiv time, the occupiers started firing a grenade launcher to the south of Avdiyivka," the report says.

"From midnight to 06:00 on September 1, the Kremlin-backed mercenaries were not using weapons along the demarcation line," the press center said.