Both warring parties in the Donbas conflict zone almost adhered to the ceasefire at the end of the last day, the press center of the Anti-Terrorist Operation (ATO) wrote on Facebook on Wednesday. 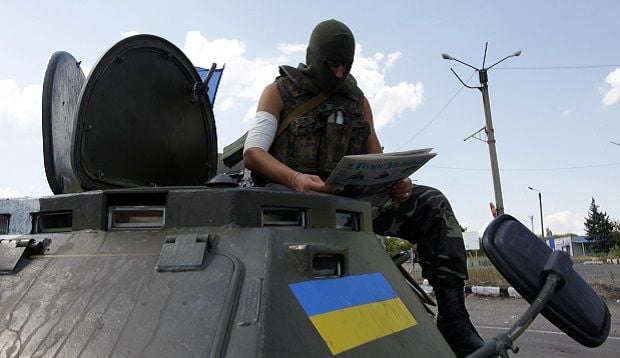 "From 18:00 to midnight, the militants opened chaotic fire once on the positions of Ukrainian troops. At about 23:00 Kyiv time, the mercenaries started firing small arms on our fortified position near the village of Krymske in Luhansk region," the report says.

"From midnight to 06:00 Kyiv time on September 2, the Russian proxies were using weapons once on ATO forces. At 00:30, they used a grenade launcher against our positions in the village of Opytne from the village of Zhabiache," the press center said.

"In general, the night of September 2 was rather quiet along the demarcation line," the report reads.