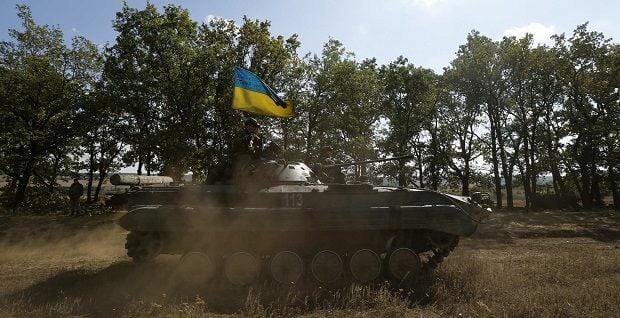 "Over the last day, we haven’t lost any Ukrainian soldiers, but one was injured as a result of military clashes near the village of Krymske in Luhansk region," he said.

As UNIAN reported earlier, on September 1, the ceasefire took place in the Donbas conflict zone. A day before, on August 31, five Ukrainian soldiers were injured in Donbas.