Russia’s offensive is still possible in Donbas, although Ukraine has a huge advantage at the diplomatic level, Secretary of the National Security and Defense Council Oleksandr Turchynov said on Ukrainian television’s Channel 24. 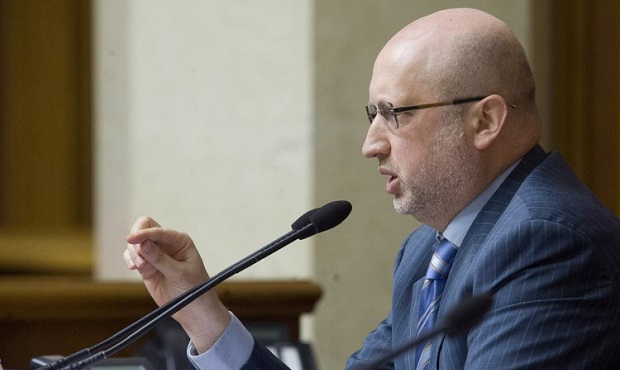 "We have them actually pressed. And Putin has no argument to say: "You see, the Minsk agreements are disrupted once again, Ukraine is not fulfilling its obligations." Putin has no "master card," all attempts to cover up his crimes by some political slogans are absent today," Turchynov said.

According to Turchynov, Russian troops are still in Ukraine, and they are reinforced.

"We can see how the Russian forces are concentrated, we see their preparation, the resources, which they systematically deliver to the occupied territories (weapons, military equipment, and ammunition load), we clearly understand that they are regular armed forces of the Russian Federation, which can go on the offensive at any moment," he said.

"Russian provocations in Ukraine will continue and we have to be ready to repel the attack at any moment," he added.