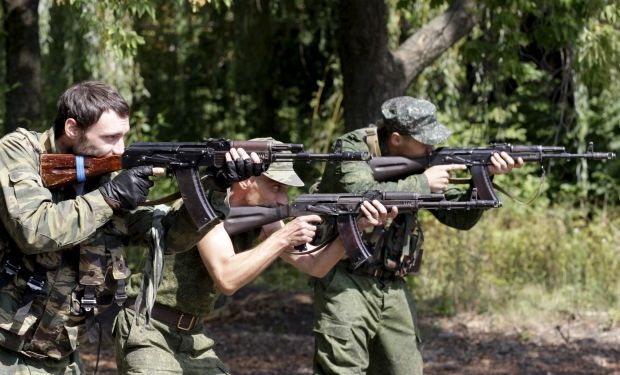 "From midnight to 06:00 on September 22, the Kremlin-backed mercenaries were not using weapons along the demarcation line," the press center said.