OSCE to continue verification of Ukrainian tanks pullback in Donbas

OSCE representatives will continue verifying the withdrawal of Ukrainian tanks in Donbas, the east of Ukraine, according to the press center of the Anti-Terrorist Operation (ATO). 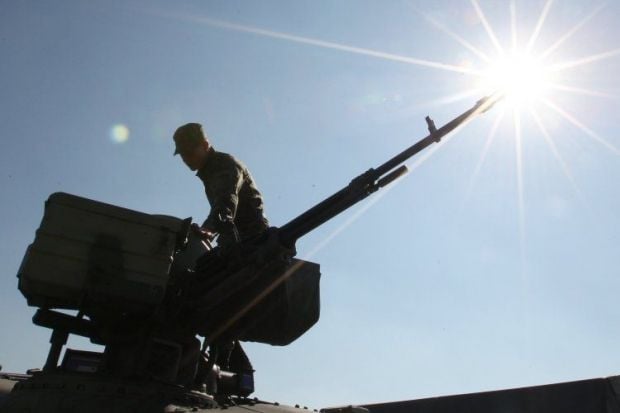 "On Friday, OSCE representatives will continue the verification. The international observers will check the quantity and serial number plates of the Ukrainian tanks being withdrawn," the ATO press center wrote on Facebook.

According to the press center, the situation in the Donbas conflict was absolutely calm in the last day as the combined Russian-separatist forces didn't attack Ukrainian army positions and were observing the ceasefire.

The ATO headquarters didn't record any case of opening fire in temporarily occupied territory near the demarcation line.

At the same time, despite the ceasefire, the ATO forces are on their positions being on high alert, and continue equipping the defense lines.