The remains of three Ukrainian military have been found in the territory of the Donetsk airport, the press center of the Anti-Terrorist Operation (ATO) wrote on Facebook on Thursday. 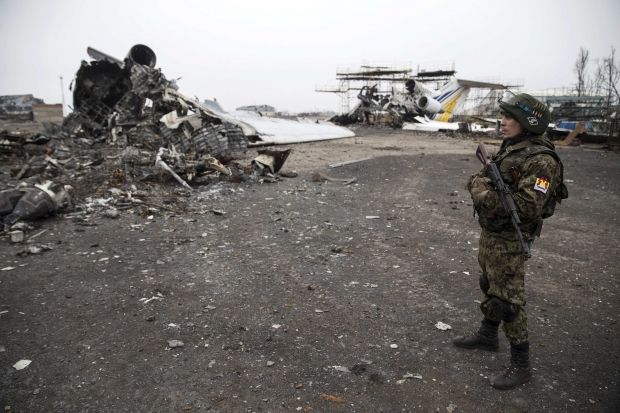 "Black Tulip, a Ukrainian volunteer organization, continues to search for the remains of the fallen troops in the ATO zone. Participants of "Evacuation-200" operation, with the assistance of the Civil military cooperation were able to carry out search operations in the territory of Donetsk airport. As a result, they discovered the remains of three Ukrainian soldiers and sent them for DNA identification," the press center said.

As UNIAN reported earlier, there were no violations of the Minsk agreements in ATO zone in last day, which made it possible to continue equipping positions, prepare military hardware and weapons for the withdrawal from the demarcation line under the Minsk accords.