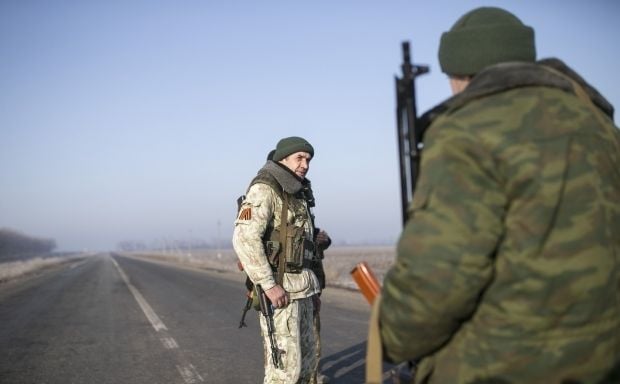 "It was quiet almost along the entire contact line, but the area near the village of Pisky [near the destroyed Donetsk airport] was under attack for an hour since 02:30 local time – terrorists were firing arms, large-caliber machine guns, anti-aircraft systems and different types of grenade launchers," the press center wrote on Facebook.

As UNIAN reported earlier, the Ukrainian troops completed the first stage of the withdrawal of military hardware and weapons from the demarcation line in the Donetsk sector under the Minsk peace agreements.