ATO HQ: Ukrainian military may be allowed to return fire 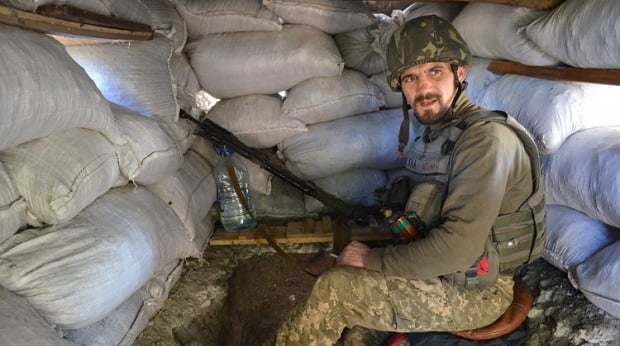 According to press secretary of the Ukrainian General Staff Vladyslav Selezniov, due to the recent activity of the militants, the relevant request has already been sent to the OSCE monitors. It contains a warning – Ukrainian troops will return fire, using only weapons not banned by the Minsk agreement.

Read alsoOSCE says truce "extremely fragile"In another request to the OSCE, the General Staff asked the monitors to find out whether all militants' heavy weapons had been withdrawn from the demarcation line.

As UNIAN reported earlier, the combined Russian-separatist forces continued to attack the Ukrainian army positions in the directions of Artemivsk and Donetsk in the last day. The militants used 82mm mortars, heavy machine guns and small arms.