The Ukrainian Defense Ministry's GUR Main Intelligence Department has revealed the identity of the Russian officers who have been examining their proxies in Donbas, checking whether they are ready for a new offensive. 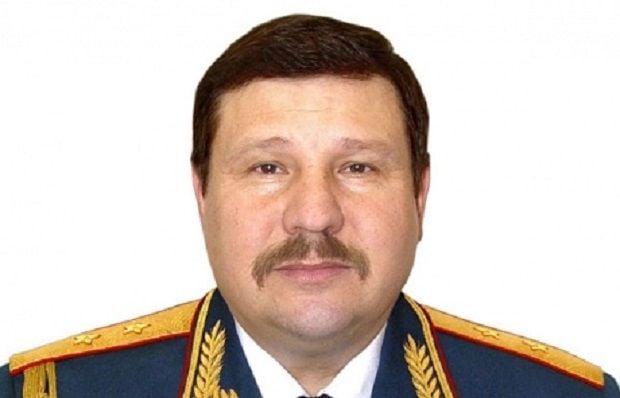 "Inspections are under way at military units of the 1st and 2nd army corps of the 12 Reserve Command of the Southern Military District [headquartered in Rostov-on-Don, Russia] by members of the General Staff of the Armed Forces of Russia led by Deputy Chief of the General Staff, Colonel-General Sergei Istrakov, who have come to check the [troops] readiness for a new offensive," the Ukrainian GUR said.

The inspection group consists of 40 officers of the General Staff of the Russian Federation, it said. 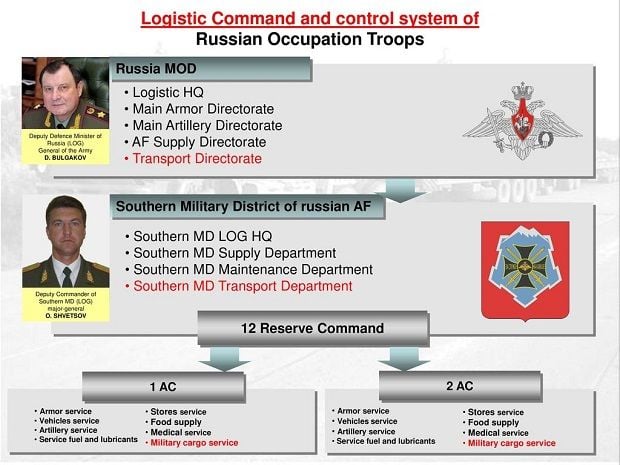 It is noted that during the inspection of the artillery units, namely the 3rd separate motorized rifle brigade in the militant-controlled town of Horlivka (military unit No. 08803, aka "Berkut") and the 9th separate motorized rifle regiment in the town of Novoazovsk (military unit No. 08819), Istrakov handed over awards to Russian officers involved in fighting in Donbas.