A group of 20 terrorists approached a Ukrainian fortified position near the town of Avdiyivka in Donbas and started firing on the ATO forces at 19:10 Kyiv time on Tuesday, the press center of the Anti-Terrorist Operation (ATO) wrote on Facebook on Wednesday. 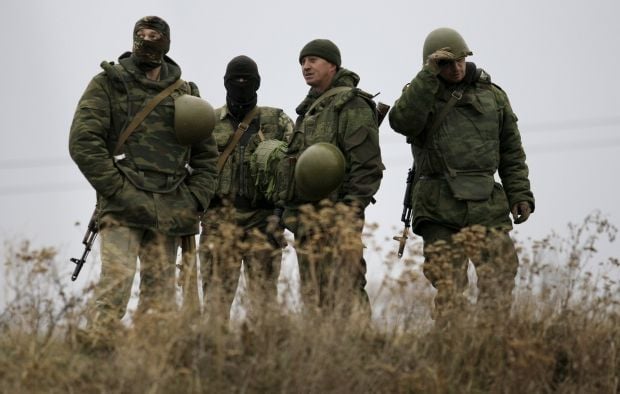 "The Ukrainian military immediately opened fire in response. The battle lasted about 20 minutes, after which the militants were forced to retreat with their wounded and dead," the press center said in an update.

The combined Russian-separatist forces continued shelling Ukrainian army positions in eastern Ukraine from 18:00 to the early hours on December 2, the source said.

"The militants used grenade launchers, heavy machine guns and small arms to fire in the direction of the villages of Berezove, Novhorodske, Opytne, Pisky, and the town of Maryinka. They also fired rocket-propelled grenades on the villages of Luhanske and Zaitseve," the update said.

In addition, the Russian proxies used rocket-propelled grenades, heavy machine guns and small arms to shell the villages of Shyrokyne, Novhorodske and Hranitne five times. The latter was also under 82mm mortar fire.