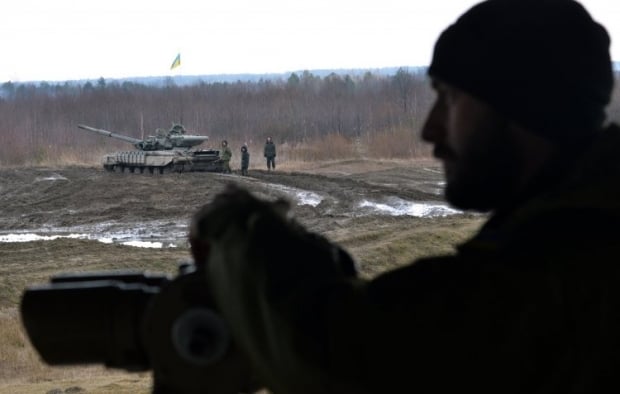 As UNIAN reported earlier, a group of 20 terrorists approached a Ukrainian fortified position near the town of Avdiyivka in Donbas and started firing on the ATO forces at 19:10 Kyiv time on Tuesday. The Ukrainian military immediately opened fire in response. The battle lasted about 20 minutes, after which the militants were forced to retreat with their wounded and dead.